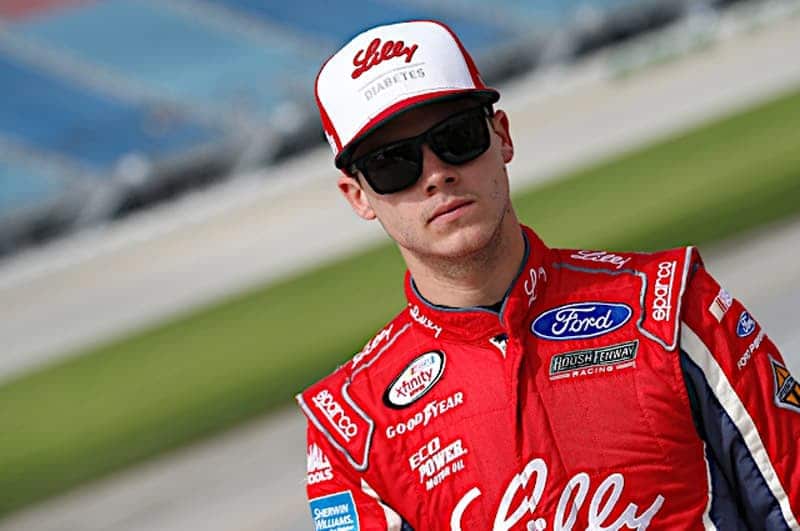 Ryan Reed will make his Sprint Cup series debut at Talladega Superspeedway on Oct. 23, as the driver of the Roush Fenway Racing No. 99. The slated return of the No.99 to Sprint Cup competition will include Reed’s current sponsor Lilly diabetes.

Reed, a 23 year old from Bakersfield, Ca., qualified for the inaugural XFINITY Chase this season, and won the 2015 season opener at Daytona. When Reed hits the track for RFR, it will mark the 19th different driver to take to the race track for Jack Roush.

“I am really looking forward to Talladega and the Sprint Cup series race,” Reed said via a team release. “For anyone who as had the chance t get behind the wheel of a race car, the NASCAR Sprint Cup Series is the ultimate goal.”

Reed was diagnosed in 2011 with type 1 diabetes. With help from his sponsors Lilly Diabetes and the American Diabetes Association, Reed has managed his diabetes, and looks to become the first NASCAR Sprint Cup Series driver to compete while actively managing diabetes.