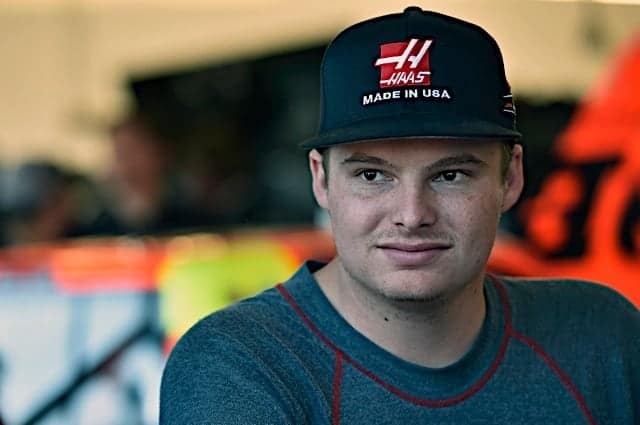 The NASCAR XFINITY Series heads to Charlotte Motor Speedway Friday night for the Drive For The Cure 300, the final race of the Round of 12 in its Chase for the championship.

As of Monday, there are 45 cars entered for 40 spots. It’s one of the largest fields the series has seen, likely due to the proximity of the track to many teams’ home bases out in the Charlotte area.

JR Motorsports is one of those organizations taking advantage of staying local. They’ll enter four cars this weekend, including its No. 5 for Cole Custer. Friday night will be Custer’s fourth XFINITY Series start of the season; his best result of fourth came at Charlotte in May. Kevin Harvick will also compete for JRM in the No. 88 this weekend. Harvick, still an active Cup Series title contender has never won a XFINITY Series race at Charlotte.

Team Penske will enter two cars on Friday night, including the No. 12 for Joey Logano. Logano, another Cup Series Chaser has made 11 starts in the series this season and has one victory the last time he competed in the No. 12 Ford at Watkins Glen. Brad Keselowski, his teammate will be in the team’s full-time No. 22 entry.

As for the XFINITY Series regulars themselves Jeb Burton will attempt to qualify in the No. 98 for Biagi DenBeste Racing again this weekend. Burton, whose full-time No. 43 ride with Richard Petty Motorsports closed up midsummer has made two starts with Biagi this season, placing 12th at Indianapolis.

Action from Charlotte begins Thursday with two practice sessions at 3 and 5:30 p.m. (all times ET). Qualifying will then take place on Friday, at 4:45 p.m. ahead of the Drive for the Cure 300 at 8 p.m. on NBC Sports Network.