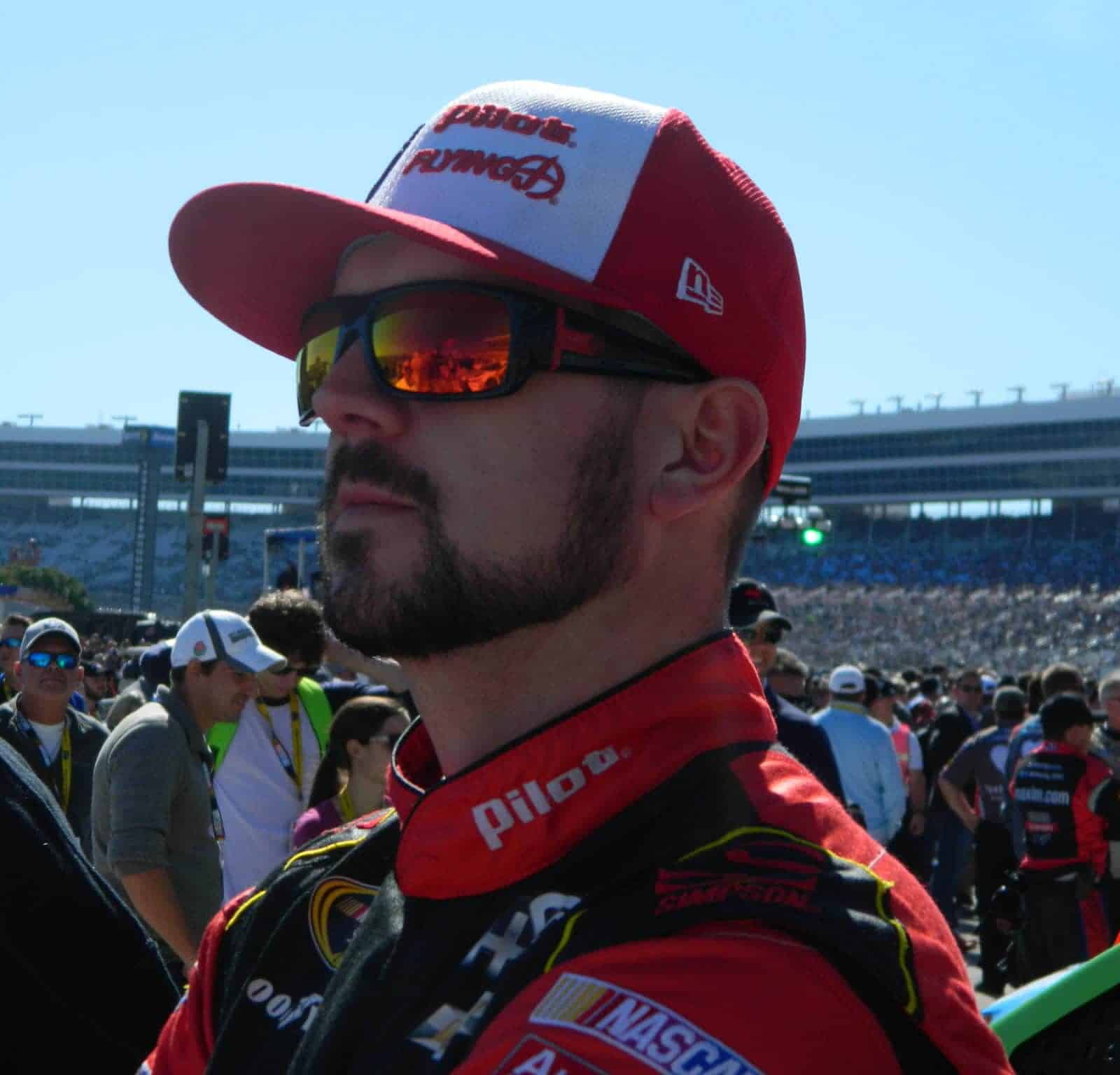 Friday morning brought the news that Michael Annett will drop back to the XFINITY Series next season.

Annett, who has run the last three seasons full-time in the Sprint Cup Series, will join the JR Motorsports XFINITY lineup next season. With speculation that HScott Motorsports will shut down its Cup program at the end of the year, the move, puts Annett on a team that has found success so far in the series.

“I’m excited for this opportunity with JR Motorsports,” Annett said in a team release. “Dale Jr. and Kelley have done a great job building this organization. They have put the right people in place and have a championship to their name. I look forward to joining them and competing for wins and a championship next season in the XFINITY Series.”

Annett is no stranger to the XFINITY Series, spending the 2009 through 2013 seasons in the series with Germain Racing, Rusty Wallace, Inc. and Richard Petty Motorsports. During his tenure in XFINITY, Annett posted seven top 5s and 34 top 10s in 163 starts.