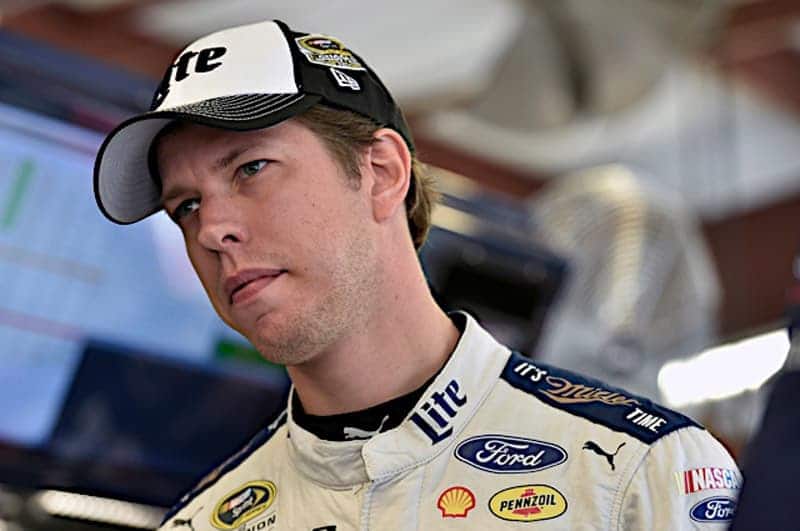 Brad Keselowski and Erik Jones posted identical 186.909 mph speeds in the final round of qualifying for this afternoon’s O’Reilly Auto Parts Challenge, but because the No. 22 car sits higher in the owner standings, Keselowski will lead the field to green for the first time this season. Jones, who led the first two rounds handily, will start second, followed by teammates Matt Tifft and Daniel Suarez. Kyle Larson rounds out the top 5.

Justin Allgaier starts seventh, followed by Austin Dillon in eighth. Elliott Sadler will roll off eighth. Kevin Harvick and Brennan Poole round out the top 10.

Meanwhile, Blake Koch, who was forced to a backup car after a suspension failure at the beginning of the first practice on Friday, starts 12th.

During the second round, Ray Black, Jr. slid up the track on the backstretch and bounced off of the wall. The damage is repairable, however he will have to start in the back. Black was officially credited with a 24th-place starting position.

The O’Reilly Auto Parts Challenge will run this afternoon at 2 p.m. local time.