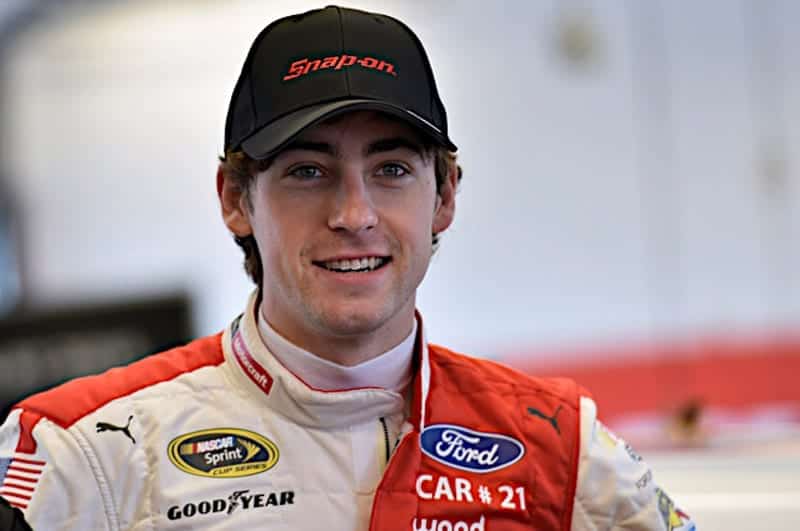 Ryan Blaney and Brad Keselowski posted the fastest speeds in a pair of Sprint Cup Series practices ahead of Sunday’s AAA Texas 500, the second race in the Round of 8.

Blaney posted a lap at 188.515 mph on the first lap of the first session, which was enough to keep him atop the leaderboard ahead of AJ Allmendinger. Ricky Stenhouse was third-quickest, followed by Casey Mears. Paul Menard rounded out the top 5.

Carl Edwards had the best 10 lap average with a speed of 183.137 mph, followed by Austin Dillon and Ryan Newman. Kyle Busch and Clint Bowyer rounded out the top 5 for those that ran at least 10 consecutive laps.

Just after taking the XFINITY Series pole in a tiebreaker, Brad Keselowski topped the second and final practice session with a speed of 190.685 mph, good enough to best Martin Truex, Jr. Kyle Busch, Joey Logano and Chase Elliott rounded out the top 5. Reed Sorenson and the No. 55 team skipped the final session and was the only driver not to post a time.