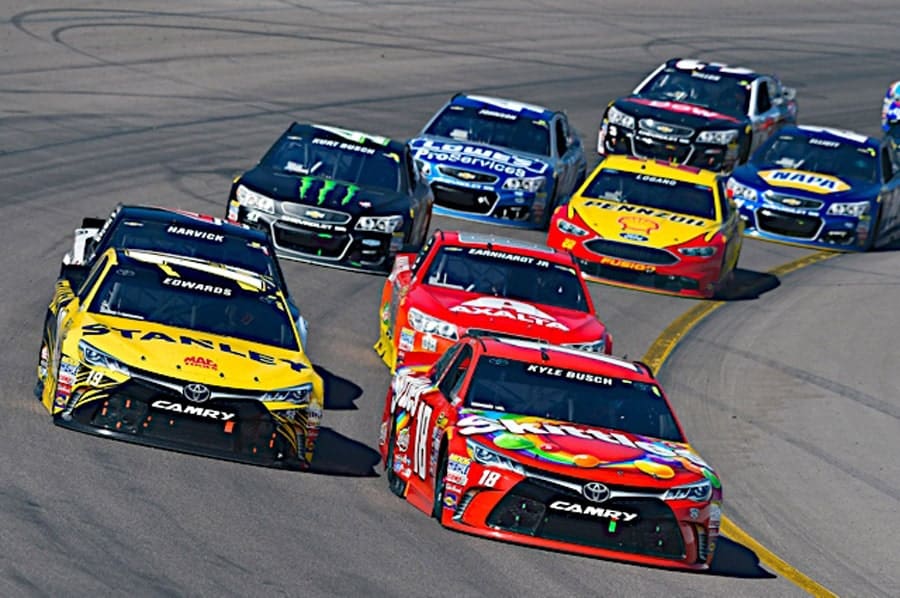 The NASCAR Sprint Cup Series travels to Phoenix International Raceway on Sunday for the penultimate race of the 2016 season.

After making his Sprint Cup Series debut at Martinsville and finishing 39th, Gray Gaulding will be back in the No. 30 car in the Can-Am 500. He has one career Truck Series start at Phoenix, where he finished 17th.

DJ Kennington will pilot the No. 55 car for Premium Motorsports on Sunday as he attempts his Sprint Cup Series debut. The Canada native has 49 career NASCAR XFINITY Series starts with one coming earlier this season when he competed at Phoenix and finished 36th.

Action from Phoenix begins on Friday with opening practice at 1:30 p.m. followed by qualifying at 6:45 p.m. (all times ET). Saturday will feature two practice sessions, the first at 3 p.m. followed by final at 6 p.m. Coverage of the Can-Am 500 begins Sunday at 2:30 p.m. on NBC.