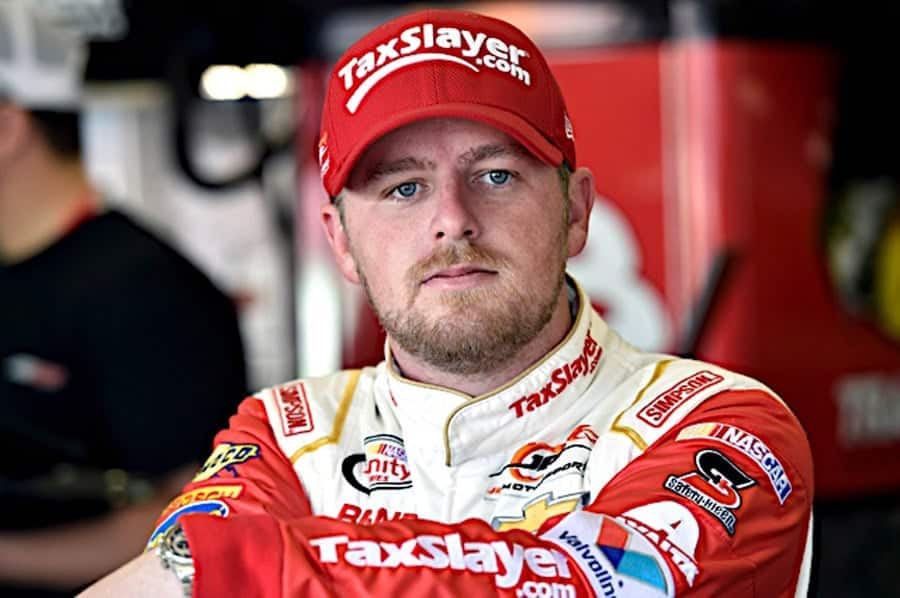 It was Frederick Douglass who coined a phrase many today can appreciate even after hundreds of years: “If there is no struggle, there is no progress.”

Justin Allgaier, who enters Saturday’s Ford EcoBoost 300 as part of the XFINITY Series Championship 4, knows a thing or two about struggle.

Following five years of action in NASCAR’s second-tier series from 2009 to 2013, capturing three wins and a career-high point finish of third, Little Gator turned big when he joined HScott Motorsports in 2014, entering his rookie season in Sprint Cup.

Doesn’t sound too bad, right? Well, as long as it took for a Cup opportunity to start, it finished, as Allgaier struggled in his time with the lower-budget team, leaving the Cup ranks after only two seasons in 2015 for JR Motorsports in the XFINITY Series.

Marking 2016 as a comeback season, the Illinois native has earned 13 top-5 and 26 top-10 finishes, shattering his previous career marks before entering this weekend’s season finale.

With Cup experience behind him, Allgaier, 30, said he has only become a better racecar driver now having experienced those struggles.

“The Cup experience for me has been absolutely amazing,” said Allgaier, who recently subbed for Michael Annett at Bristol Motor Speedway in the Cup Series. “Obviously, it wasn’t the go that any of use would’ve liked to have had. There were some major struggles and roadblocks that anybody who was involved could see coming.

“For me, it was a really down part of my career. Though I had a really good time with it and I met a lot of great people, I struggled mentally and physically. I really struggled getting through that.”

Having to take a step back from the world’s largest stock car racing series, Allgaier, who has found a competitive home in JR Motorsports in 2016, now has a heightened level of gratitude for his opportunity.

With a championship within his reach, Allgaier stands out among the final four drivers, as he is the lone winless man with a shot at the title.

Advancing through on consistency, Allgaier would call his return campaign a success even if he fails to win Saturday at Homestead-Miami Speedway.

“Obviously, a win would be a great thing,” he said. “I would love to see it. But if you take the four of us and add us all together, there’s really not that many wins among us. The format rewards wins, but the way the XFINITY Series has worked in the last few years, a championship is a championship.

“If we go that route without a win, I’ll still be extremely happy to take the trophy to the house.”

….Oh good grief. everybody screams about the “Cuppers” in Xfinity, but we have the likes of Justin who has been in both, just taking an opportunity for the “ones that are being left out” . He has had many years to give a glimmer of something that would make somebody say ..sure. BUT HE HAS NOT!!!!! Talk about denying a seat for the new talent. It ain’t always those nasty Cuppers. Justin was a disaster in Cup as well. Yes. Ashley tweet queen largess, your husband is lucky, damn lucky after all these years he has a ride, any ride. This format he is now part of proves the luck factor for him. Sick of hearing about this guy as if he has done a damn thing, say in the past 5 years…(being kind) other than being involved in a wreck of his own making….