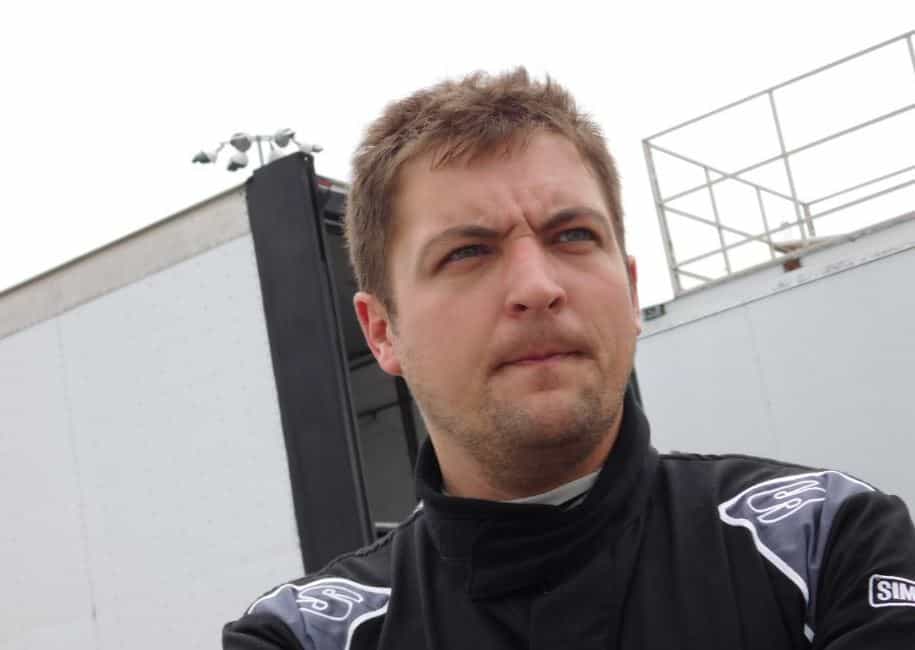 Stephen Leicht will not give up on his racing dream.

He was a personal trainer. He was even a car salesman. Whatever it took to make ends meet.

But now, five years since his last NASCAR start, the 2012 Monster Energy NASCAR Cup Series Rookie of the Year has an opportunity. The one-time XFINITY winner is back in the garage, a chance to add to that total thanks to a random phone call.

“Victor Obaika just happened to get a hold of my name,” Leicht said. “He called me up right after New Year’s and asked if I wanted to drive for him, and I said absolutely.”

Leicht now plans on running the entire XFINITY Series schedule with Obaika Racing. However, the organization needs funding to keep him in the race car long-term.

Obaika Racing originally had two cars entered for the season-opener at Daytona International Speedway, but withdrew the No. 77 car on Friday, leaving Leicht in the No. 97. The hope was putting the focus on one car, considering their limited funding would pay dividends when attempting to make the race.

But it turns out consolidating resources didn’t help. The 30-year-old veteran was sent home after circling around the 2.5-mile oval 1.413 seconds slower (52.552 seconds) than the car ahead of him, Mike Harmon (51.139 seconds), making car No. 97 the slowest on the day.

“We fought a lot of issues when we unloaded,” Leicht said. “There were a few things with the car we didn’t realize we had issues with. We got out in practice and had a couple of issues with the front-end suspension.

“We went out and gave it our best shot. We weren’t prepared enough. We’re going to work hard, and when we come back here in July, we’ll have a prepared race car and be ready.”

During Leicht’s time away from NASCAR, he competed part-time in the CARS Super Late Model Tour with Lee Faulk. In the attempt to stay fresh, he ran 13 races, along with running three events in 2016 in the CARS Late Model Stock Tour, earning two top-10 finishes.

Leicht made a name for himself in NASCAR when he earned the opportunity to compete in the XFINITY Series for Robert Yates Racing in 2005. He ran a pair of events for the No. 90 team, catapulting him into a development program that saw him go full-time by 2007.

Using pit strategy on his side, the North Carolina native earned his only NASCAR-sanctioned win that season at Kentucky Speedway. The victory helped him land a part-time gig at Richard Childress Racing after sponsor Citifinancial (now OneMain Financial) departed Yates for Roush Fenway Racing.

Leicht, whose career fizzled from there attempted 21 Cup Series races in 2012 with Circle Sport Racing. He qualified for 15 of them, winning the Rookie of the Year trophy but hasn’t been seen driving in NASCAR’s top three levels since.