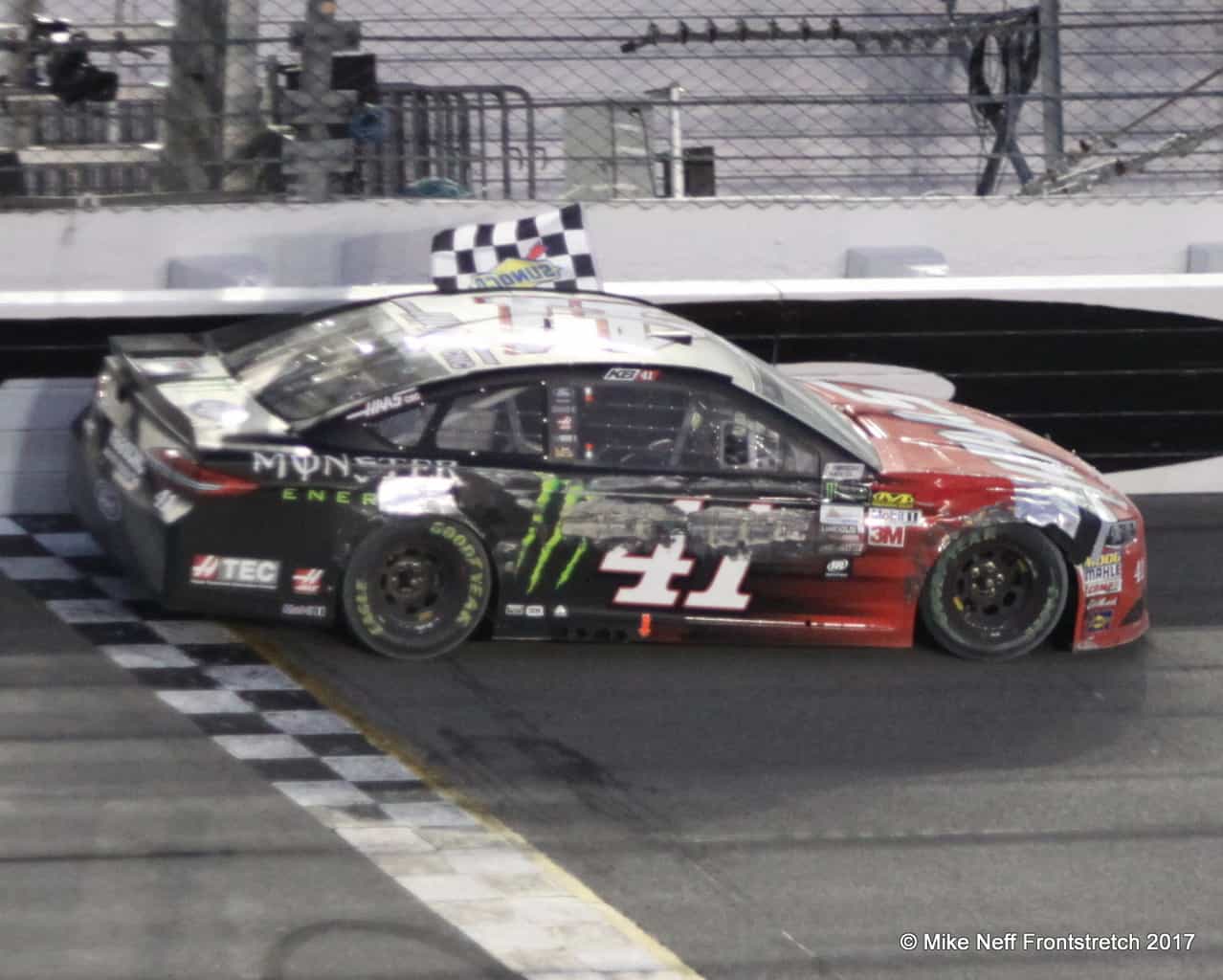 The 2017 season is in full swing with a weekend of carnage… err racing at Daytona completed.

Kurt Busch emerged victorious, despite his car being damaged earlier in the race in the same wreck that took out his three teammates. In the end, it came down to who could stretch their fuel the farthest, and some were more successful than others.

But when the dust settled, where did everyone come out in the eyes of the media? You might be surprised by some of the results.

“It’s hard NOT to give the guy who wins the Daytona 500 the top spot in the Power Rankings – and believe me, I’d rather not – but winning that race sets the tone for your entire season.” Pete McCole, Auto Racing 1

“We’re going to look back at this Daytona 500 as the race where Chase Elliott became a superstar. He didn’t win the battle, but he definitely isn’t going to lose the war.” Michael Finley, Frontstretch

“We knew Ryan Blaney had the potential to surprise. But the biggest surprise was that he couldn’t catch Kurt despite the 41 car running all alone for the final half lap.” Frank Velat, Frontstretch

“His finishes will only get better with the five-minute clock preventing fellow competitors from retaliating.” Michael Massie, Frontstretch

“Daytona has sparked some great rivalries over the years. Petty vs. Pearson, Yarborough vs. the Allison brothers, and now, Rowdy Busch vs. Goodyear, as the tires just seemed to ‘rub’ him the wrong way.” Massie

“The first two stages went quite well for him.  The third one, not so much.” Bryan Gable, Frontstretch

“The Dinger scored a third-place finish in the Daytona 500, matching a career best. He could probably score a win if he can convince NASCAR to run the infield road course next February.” Velat

“Being the highest finishing FULL TIME Toyota (Sorry Mikey) earns Truex a spot on my list. After all the talk of how strong the Toyotas were, only Truex and Hamlin survived to the end.” McCole

“Kasey Kahne deserves a medal or something. Only clean car in Saturday’s XFINITY Series race, one of only five on Sunday without any crash damage” Finley