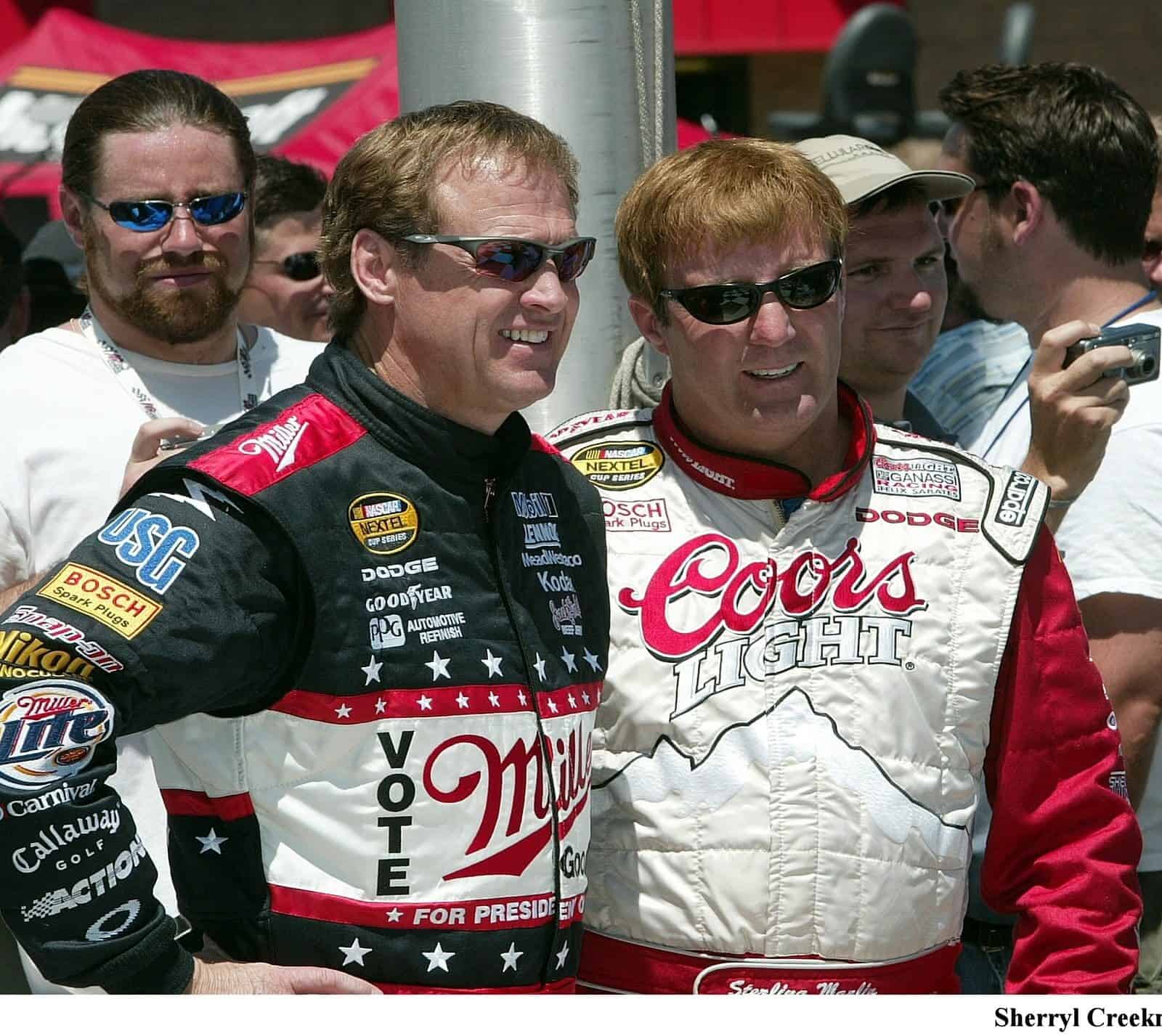 That’s how long I’ve been a NASCAR fan. I watched a few races as late as 2000, even lived near Daytona International Speedway for a couple of years in the late 1990s, but only when I moved away did I really start to get into the sport that has grown to consume my life. I couldn’t imagine a weekend without racing, and while I appreciate the two-and-a-half months between the Homestead-Miami Speedway finale and the Daytona opener, I miss the roar of the engines, the camaraderie, the burning rubber, the trophies, the fantasy leagues, the… well, you get the picture.

So when the Clash returned a few weeks ago, you can bet I was ready to go racing again. But the moment also caused me to reflect back over the years. I’ve spent nearly two decades invested in this sport, and it’s unbelievable how things have changed. Four title sponsors, eight champions, five manufacturers, three new tracks on the Monster Energy NASCAR Cup Series schedule, 14-second pit stops, 10-second pit stops, 76 wins—twice, 49 wins, 93 wins, seven championships in 11 years.

Who would have thought going into the 2001 season that 16 years later, Dale Earnhardt, Inc. would be no more? Who would have thought that Jeff Gordon wouldn’t reach Earnhardt and Richard Petty’s seven titles, but instead it would be a young Californian just coming off an underwhelming rookie season in XFINITY competition? Would anybody have guessed that Pontiac would leave the sport just two years later? Or that Toyota, of all manufacturers, would join the sport next? And Mark Martin was getting up in age, yet he’d continue winning races in 2009 — if anybody had said that in 2001, they’d be labeled crazy. I hope they put money down on that.

Winston and Bill France Jr. would also be out the door in a couple of years. Same with Rockingham Speedway and the Southern 500 (but the latter came back!). Next went the points system, and then Rusty Wallace and Dale Jarrett. And then the biggest shocker of them all — Dale Earnhardt Jr. to Hendrick Motorsports!

It just goes to show that no one can predict the future. There’s a saying in business that the moment you make a forecast, it’s wrong—did those who said that Jeff Burton would be the ’01 title winner know that when they said it? And those who called Joey Logano Sliced Bread and then took their words back a couple years later — if they’d just stuck it out, they’d be able to say, “see, I knew it all along!”

So much has happened in the years since 2001. Kurt Busch was a rookie that year and finished 41st in the Daytona 500. He won it this year in a field that was limited to 40 cars. He missed a race that season too, but won a championship three years later to make up for it. Kevin Harvick was a rookie in 2001, too, thrown into Cup in the most harrowing circumstances, winning three races in a number that was even more significant.

That crash, man — what an introduction to the sport. But if any good has come from it, it’s the safety innovations. SAFER barrier, HANS devices, the Car of Tomorrow — drivers like Michael McDowell, Eric McClure, Ryan Newman, Kyle Busch and Austin Dillon likely owe their lives to those features.

But enough of the scary stuff. Racing is dangerous, yes, but it’s so much more. How about the rise of the young guns, goofy commercials and then their maturation into the statesman of today’s sport? And the future looks bright. We may have lost Gordon, Stewart, Burton, the Labontes, Carl Edwards and more. But we’ve gained Chase Elliott, Larson, Daniel Suarez and Erik Jones. Even Logano is a young one still. Larson’s defeat at the hands of Brad Keselowski this weekend stings for sure, but he’ll be the face of the sport tomorrow. More wins will come.