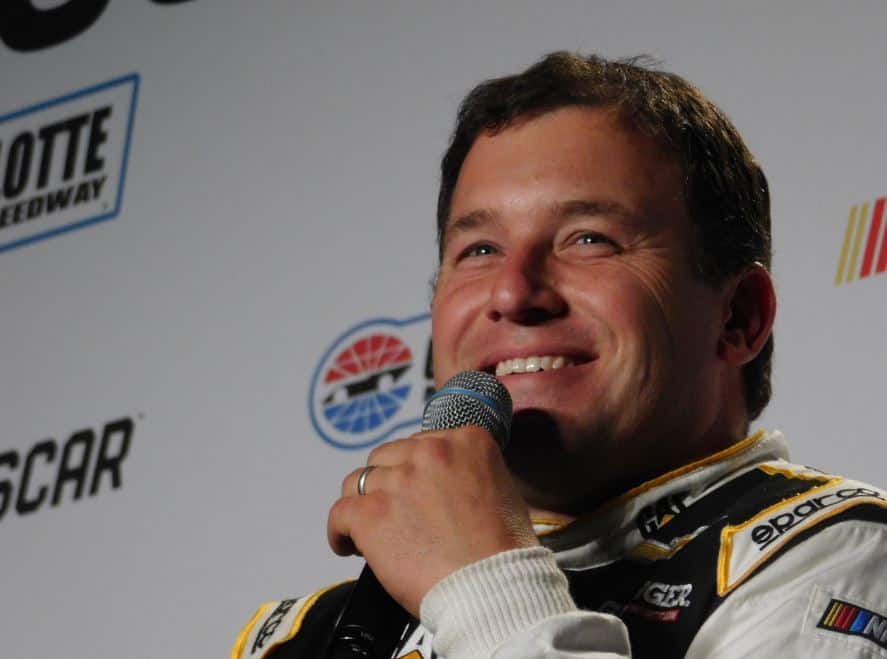 As has been the case in more than one NASCAR race already this season, what appeared to be the fastest car didn’t win. That reminds us once again how difficult it is to win a race, and especially how difficult it is to get the end game right when it comes to late pit stop calls. At least one crew chief got it right in Sunday’s race in Phoenix, breaking a long slump for Richard Childress Racing and an even longer slump for Ryan Newman.

HOT
Newman’s crew chief, Luke Lambert, did indeed make the race-winning gamble late Sunday afternoon, but it wasn’t a completely out-of-nowhere decision. First, if the race had stayed green, Newman was on his way to a top-10 finish, so he had a decent day going anyway. Also, throughout his career, Newman has been at his best on the hot and slick tracks and that was certainly the case in this race. So, with just two laps needed to hold off the field, Lambert understood the track conditions, understood his driver’s preferences and experience and decided to go for it. Just call him the Desert Fox.

NOT
Now, while Lambert made the correct call, what was a bit of mystery here is why more cars didn’t make the same gamble. When what turned out to be the final yellow came out, I expected several cars say from 15th on back to stay out. Instead, they almost all came in (with the exception of Ricky Stenhouse Jr., who finished fourth) and took at least two tires. What was a greater mystery is why so many cars running 20th or worse and still on the lead lap came in. They literally had nothing to lose by staying out, but still came in for tires. It was a sad case of follow the leader for them.

HOT
Now that we are four races into the season, it’s time to look at the stage format. And as a lifelong race fan (we’re going back to the 1970s here), I like it. The final laps of the stages are causing drivers to take more chances to gain even one spot and also, depending on fuel and tire needs, making crew chiefs make different calls in order to try and win a stage or be in the top 10. The stages have added more strategy and they have also added more ways for driver to score championship points. It also puts a little more emphasis on qualifying, because if a driver starts near the front, there is a better chance of being in the top 10 in that first stage. So sure, it’s different, but now when a stage is close to ending, it gives the drivers and teams something else to race for.

NOT
One of the problems NASCAR still has with this rules package is that clean air still means way too much. With the exception of the restrictor plate race at Daytona, the drivers who are in the front often stay there. The lack of true passes for the lead has been one of the disappointments this season. While the passing throughout the field has been at least OK, the best solution NASCAR can have for its ratings and attendance is to find a way for there to be regular battles for the lead throughout an entire race.

HOT
SAFER barriers have become an important part of any track now and with softer tire compounds leading to more blown tires during races, we may never really know the importance of SAFER Barriers because drivers are taking really hard hits and walking away uninjured. Of all the safety innovations to take place in racing since the death of Dale Earnhardt, the SAFER barrier has to be the most significant. When Matt Kenseth blew a tire in Sunday’s race, the force with which he hit the wall and the angle that he hit the wall, would have most likely caused serious injury in the past. This time, Kenseth, and many others in the last few seasons, have walked away from these types of hits without injury.

NOT
While Richard Childress Racing can celebrate the Newman victory, on the other end of the spectrum for the team is Austin Dillon. I thought he would be ready to take a step forward this year and challenge some top-five finishes, let alone top-10 finishes. But his 18th-place finish Sunday was his best finish in the first four races of the season. Dillon sits 25th in points and yes, while he and the No. 3 team still have time to get things turned around, this is not where they or any other team wants to be this early in the season.

Just when it becomes easy to kind of take Jimmie Johnson for granted and think maybe he’s sitting on the laurels of winning another title, along comes a track where he has been pretty good. That’s the case this week as Cup heads to California where Johnson has won of the last two races at Auto Club Speedway with an average finish of fifth in those two races. I say Johnson keeps the different winners streak going this season with his first win of 2017 on Sunday. The deep-sleeper underdog who you might not think about pick is Paul Menard. He has finished fourth and 12th in the last two races at Auto Club Speedway and also has a history of performing well at the bigger and faster tracks.