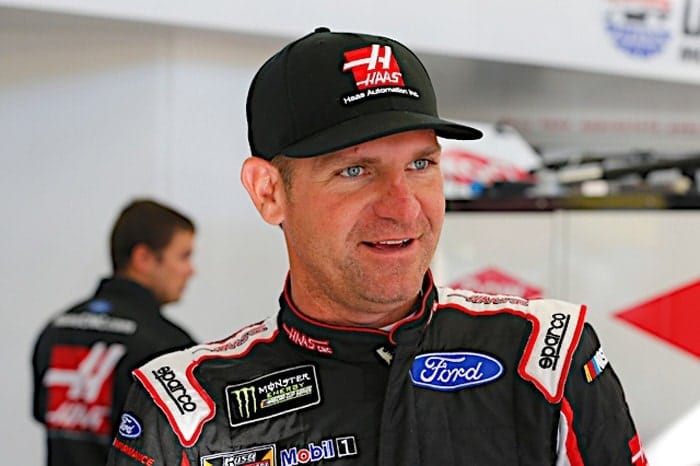 The Monster Energy NASCAR Cup Series’ western swing concludes this Sunday with the Auto Club 400 at Auto Club Speedway. Fontana, Ca. is the fifth stop on the schedule for the Daily Fantasy NASCAR season and Frontstretch will be your go-to source when building your 2017 DraftKings lineups.

The strategy this week will be similar to last. Intermediate tracks are all about finding “dominators” for your DraftKings roster. A dominator is a driver who will run up front, lead laps, and generate fast laps for extra bonuses.

Alternatively, for the middle to back-end of lineups, it’s crucial to find a driver that performed poorly in qualifying and could work his way up the field for those coveted position differential points.

Five drivers failed to post a qualifying attempt Friday night. As a result, they will be starting at the back of the pack. Joey Logano (35th), Trevor Bayne (36th), and Jimmie Johnson (37th) are the notables. Those three drivers will be owned in a high percentage of DraftKings contests due to the probability of a massive positive position differential point day. Since the benefits of rostering them are obvious, this week’s hot-starts will include two different drivers to think about when setting your lineups.

Kyle Busch has four top fives in his last five races at Auto Club Speedway. Among those races are two wins (2013 and 2014). In this race last year, Kyle was running in the top-5 until he cut a tire in the final laps, sending the race into overtime. He ultimately finished 25th, which was not an indicator of how well he ran that day.

Busch is looking to bounce back from a disappointing race last week in Phoenix, where he was running away from the pack until a late caution.

Clint Bowyer is looking for his fourth straight top-15 finish on the season. He finished 13th last week at Phoenix, the third week in a row where he finished higher than his starting position.

Clint is making his case for bounce-back driver of the year following his move to Stewart-Haas Racing, and Auto Club Speedway is the next track on his punch list.

2016 was a tough year for Bowyer, running in lower-tier equipment. Yet, he was still able to pull of a decent finish in California. He started the race in 25th, and climbed his way to an 18th-place finish, impressive considering the team’s struggles last season. He finished the race with 37.5 DK points, which included one fastest lap.

Clint Bowyer hasn’t seen a great deal of success since his days at Richard Childress Racing, but he still ranks fifth in average finish (14.3) among drivers with at least three races at the track. A huge testament to how well he runs with good race cars.