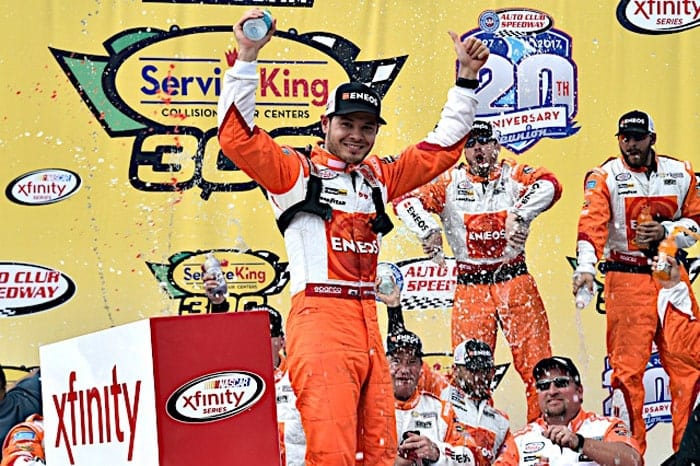 The Monster Energy NASCAR Cup Series went Hollywood this weekend for its annual visit to Fontana, CA. The stars were were out and the red carpet dazzled with NASCAR’s best. But it was California’s own Kyle Larson who stole the show. Larson stuck to his script and delivered an award-winning performance. The Chip Ganassi Racing standout won the pole for the Cup race, the Xfinity event, and capped it off with a dominant win on Sunday. After playing a supporting role for three straight weeks, the driver of the No. 42 Chevrolet finally got to enjoy his moment of glory.

Which brings us to this week’s Power Rankings. Lately, some of the stars of NASCAR have been quite the media darlings while others have become tabloid fodder. Our experts saw beyond the glitz and gave their assessment. Consider the list this week and decide whether our contributors are destined for fame and fortune or bound to fade into obscurity.