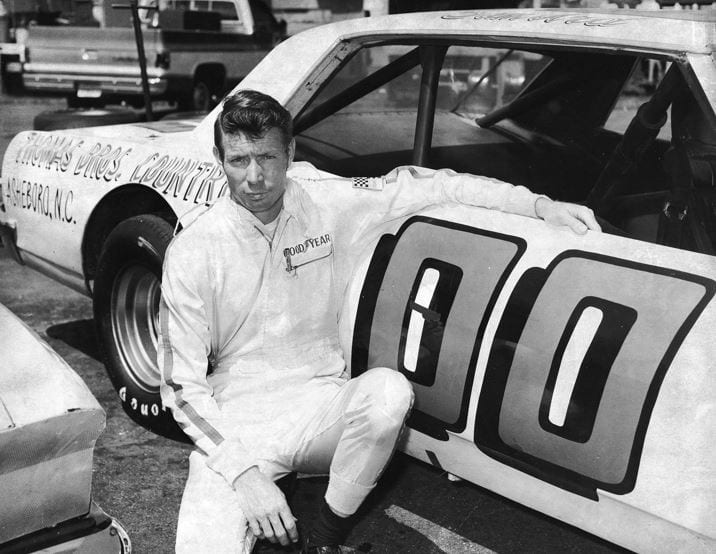 NASCAR started their raceday at Martinsville Speedway mourning the death of Sam Ard, who passed away Sunday morning at the age of 78.

Ard, who won five times at the Virginia half-mile, also scored two championships in what is now the NASCAR XFINITY Series in 1983 and ’84.

Ard’s national NASCAR career may have been short, but it was memorable. Competing in only three XFINITY seasons from 1982 to ’84, Ard won 22 times, scoring 67 top-five and 79 top-10 finishes in only 92 starts. Furthermore, he led roughly a quarter of his total laps turned, leading 4,035 of his 16,055 career laps.

Additionally, Ard made his one and only start in the Monster Energy NASCAR Cup Series in 1984, turning only one lap at Martinsville.

NASCAR nation took the Twitter early Sunday to pay their respects to one of the most accomplished drivers in the XFINITY Series.

So sorry to hear of the passing of a Sam Ard. My 1st Xfinity Series win came with him as my car owner. A real legend in our sport!

Two-time XFINITY Series champion Sam Ard has passed away at the age of 78.

Our condolences to his family, friends, and fans. pic.twitter.com/YOexAAk0sX

Rest In Peace Sam Ard… prayers to the family.

Rest In Peace…. He was, and will always be one of my favorites. #godspeed https://t.co/QDq0gZRZ2w

The great Sam Ard passed away today. Comfort and peace to his family. #Legend pic.twitter.com/yPTlcWJ9si

He was on my list of the best drivers I’ve seen. One year at Martinsville for the Cardinal 500 I saw him qualify on the pole, wreck in practice, work on the car til three am, was at the track at seven am, finish fixing it and win the race. I’d like to see Jimmie Johnson (a legend in his own mind) do that.

Sam was a great racecar driver,mechanic,and personal friend.My thoughts and prayers go out to the entire Ard Family.Racing lost a legend today.

Blessings to the family of a man all racers should wish to emulate.