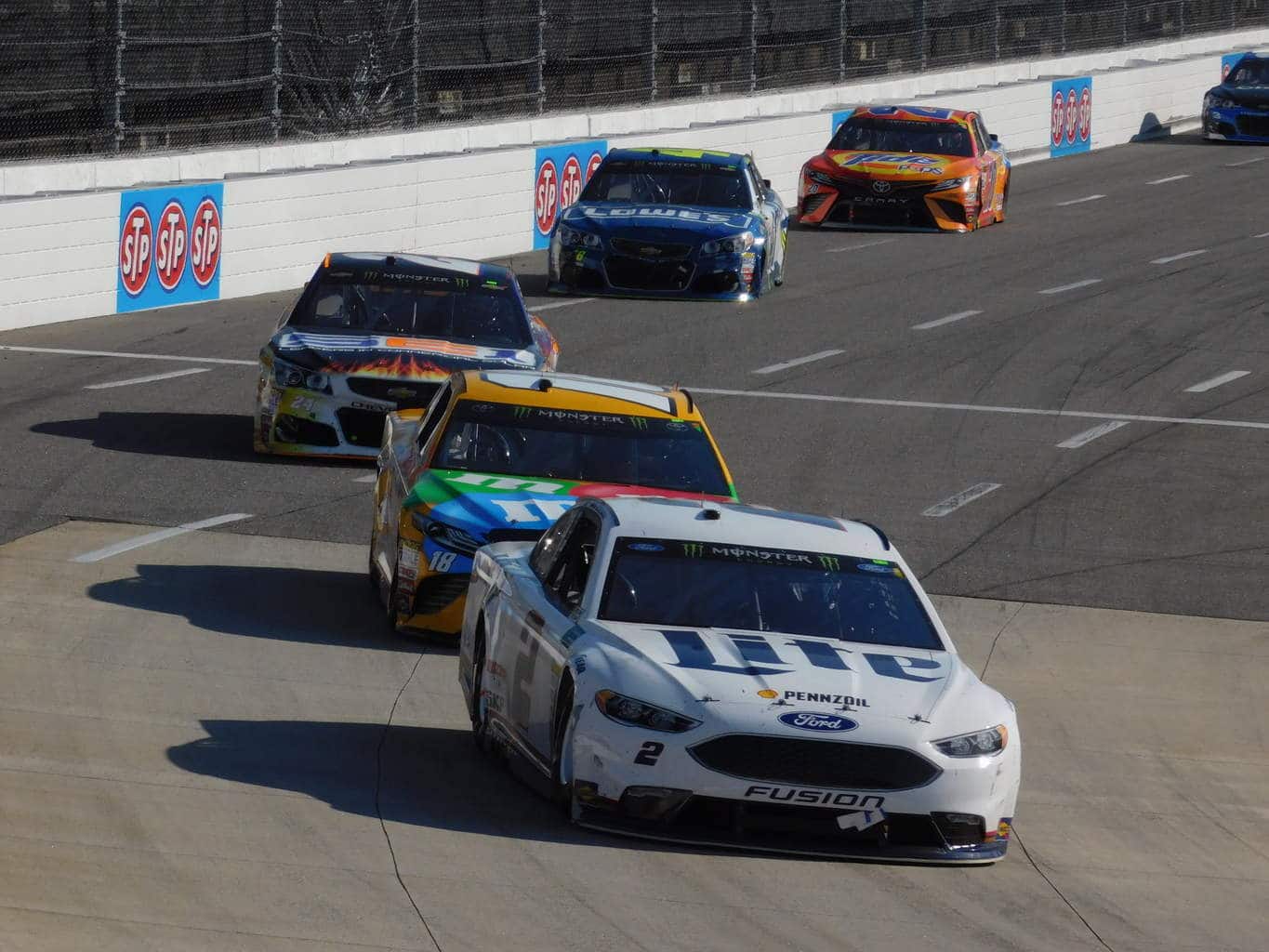 The Monster Energy NASCAR Cup Series teams rolled into Martinsville Speedway last weekend for the first short track race of 2017. As is always the case, a field of pristine, hand built cars started the race. Then, their drivers promptly beat against, leaned on and slammed into each other until nearly all of them looked destined for the scrapyard.

In the end, it was Brad Keselowski reeling in Kyle Busch, stealing the victory and handing him another near miss. The Miller Lite Ford team scored its second win of the season and the first at Martinsville for the blue oval folks since 2002. Hard to believe considering how many times a Miller sponsored No. 2 Penske Ford has won at Martinsville in the past.

So how about this week’s Power Rankings? Well, we crumpled a few fenders this week trying to decide which drivers deserved to be in the top 10. There was shooting steam, overheating engines, squealing wheels and billowing smoke. And that was just from our contributors as they inhaled hot dogs and compiled their lists. Yet, when all was said and done, they managed to save enough of their equipment for a big finish. You don’t need a grandfather clock to know that it’s time for some rankings.