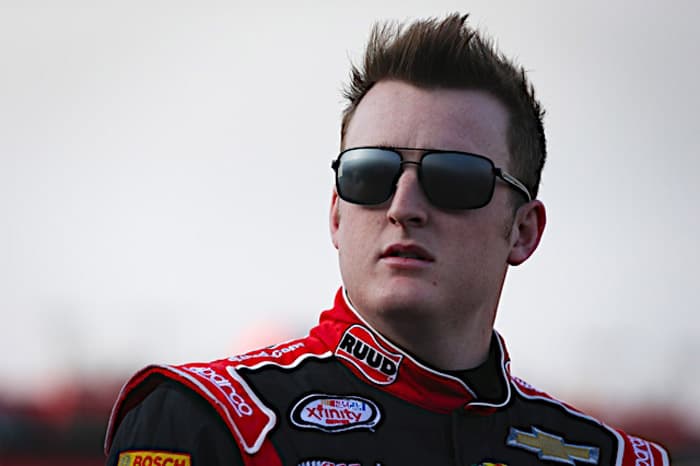 A parade of Monster Energy NASCAR Cup Series full-timers led opening practice for the NASCAR XFINITY Series at Texas Motor Speedway Friday (April 7), but it was the series regulars that paced practice two later in the day, led by Darrell Wallace Jr.

Cole Custer was the lead driver of XFINITY regulars in practice one, placing sixth (185.109 mph). Tyler Reddick, Joey Logano, Matt Tifft and Kevin Harvick rounded out the top 10, while 42 cars — the whole entry list — practiced during the session.

It was a different story in the second and final session, with Wallace exceeding Dillon’s fast lap in first practice with a speed of 188.692 mph. Brandon Jones, teammate to the Dillons and an XFINITY regular, placed second with a speed of 188.587, followed by Erik Jones, Custer and Tifft.

Blaney, Harvick, Logano, Spencer Gallagher and Austin Dillon rounded out the top 10 in second practice. This time around, 40 drivers practiced.