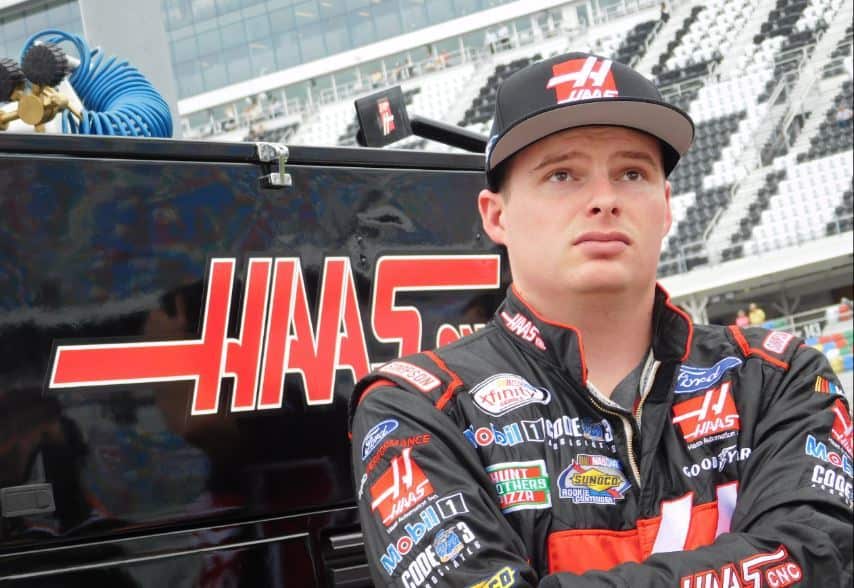 Cole Custer scored his first top-five finish of the season Saturday afternoon at Texas Motor Speedway when he took the checkered flag in fifth.

Behind the wheel of the No. 00 Ford for the newly-created Stewart-Haas Racing XFINITY Series effort, Custer started sixth and had to bide his time to enter the top 5. He likely would have finished higher if not for the final 103 laps being run under green.

Because the field stretched out so far, Custer was more than 25 seconds behind winner Erik Jones, but the result could have just as easily been a win for the team.

“I think it will be really important for us,” Custer said. “We had pretty solid cars the last couple weeks and even at Atlanta we had a good car just haven’t gotten the finishes. We haven’t done that. It was me making mistakes and just having random things happen. If we can keep these solid runs going we will work our way back up there in the points. I feel like we can do this. We have had fast cars the last couple of weeks. We will just keep plugging away at it.”

For Custer, it was more than just a fifth-place finish. He was the driver to break up the top five stronghold Cup drivers held in the late stages.

“You definitely learn a lot from them. You just want to push yourself more,” Custer explained. “I have known we had pretty fast cars and could compete with them so I wasn’t overly shocked that we were up there but it was definitely a really good run that we needed with what has happened over the last couple of weeks.”

Custer remains 12th in points heading into the Easter off weekend. The XFINITY Series returns to the track Saturday, April 22 at 1 p.m. ET for the Fitzgerald Glider Kits 300 at Bristol Motor Speedway.