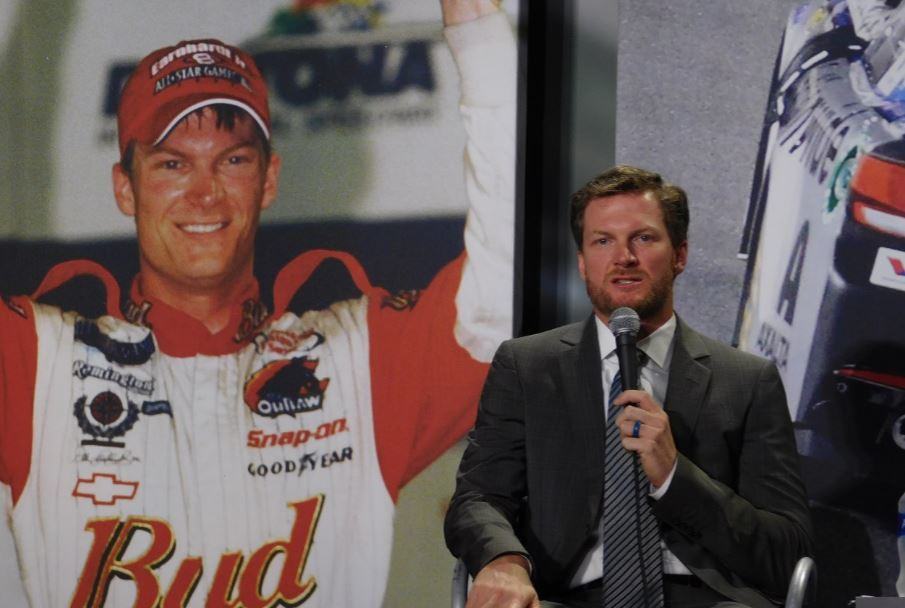 Having announced his retirement from the Monster Energy NASCAR Cup Series at the end of 2017, Dale Earnhardt Jr. will miss a few things on the weekly circus of NASCAR racing.

After holding one of the quickest cars any time the field takes the green in Hendrick Motorsports, Earnhardt has earned nine wins for Rick Hendrick, with another 17 wins before their partnership began in 2008. Among those, victories at Martinsville Speedway and the 2014 Daytona 500 saw Earnhardt happy as a child in Victory Lane.

Those trophies, however, are not what Earnhardt will miss most after this season.

With 28 races to run in 2017, Earnhardt is thankful for his success through 603 Cup starts even if he doesn’t win again.

“I accomplished way more than I ever dreamed. Way more,” he said. “So, I’m good. I’m so blessed and fortunate on what I was able to achieve. But I’m very sad because it’s definitely disappointing for a lot of fans. There’s been some tears.”