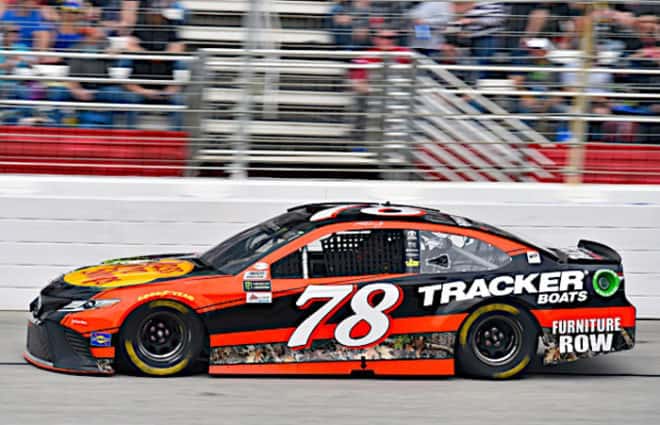 Cole Pearn, Crew Chief for Martin Truex Jr.’s No. 78 Furniture Row Toyota will have a slightly smaller bank account after Bristol’s spring event. The Barney Visser owned team based out of Denver, Co. was found to have a missing lug nut in post race inspection. Pearn was fined $10,000 for the infraction.

NASCAR’s XFINITY Series wasn’t without it’s issues as well, as the No. 22 Roger Penske owned Ford team was penalized for height stick measurement infractions on the front portion of the car’s body. The team was issued an encumbered finish. Crew Chief Greg Erwin will be suspended in the next NASCAR XFINITY points event as well. Erwin will also incur a $10,000 fine, along with the team itself losing ten owner/driver points.

NASCAR’s next event takes place at Richmond International Raceway this weekend with the running of the Toyota Dealers 400 for the Monster Energy NASCAR Cup Series.

Previous Did You Notice?: Dale Earnhardt Jr. Retires On His Terms, Goes His Own Way
Next 2017 Frontstretch Podcast- Episode 8: Dale Jr.’s Legacy 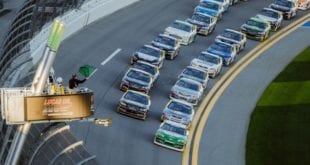 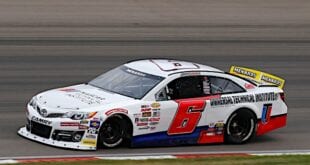