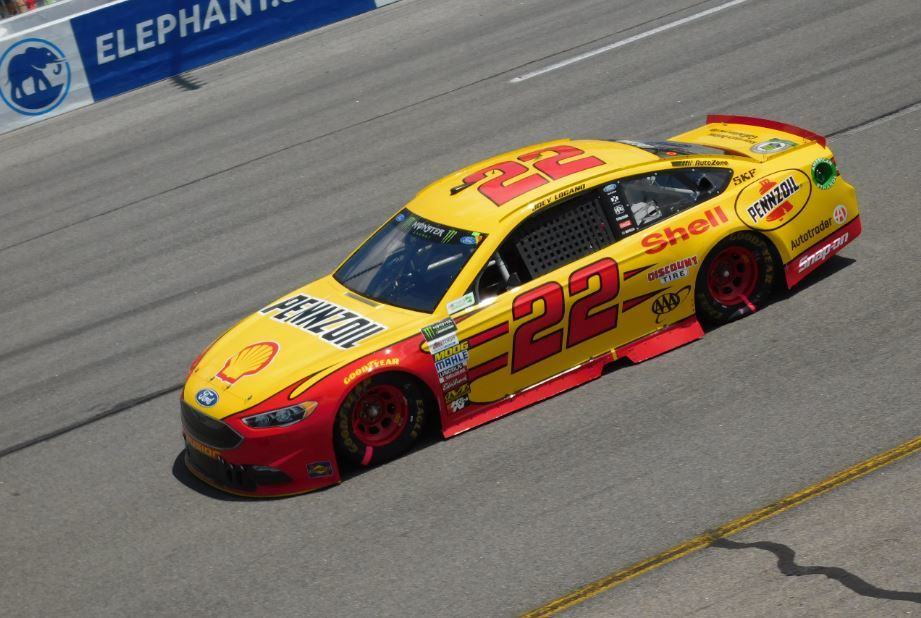 With teammate Brad Keselowski leading 109 laps in the Toyota Owners 400, Logano, instead took the victory after pit strategy mixed up the top runners.

For Logano, the win is the first of 2017, second at Richmond and 18th in his 300th Monster Energy NASCAR Cup Series race.

Keselowski finished second, closing the winning margin from more than two seconds to 0.775 at the line.

“There is going to be a team dynamic and there’s things [Logano] will do well and things I do differently,” Keselowski said. “We of course push each other to be the best. I’m happy to see him win.”

Following a late crash by Ryan Blaney, pit road became the key portion of the 0.750-mile track. With Logano winning the race off pit road, Kyle Larson, Chris Buescher, David Ragan, Cole Whitt and others stayed out to lead the field to green with 19 laps to go.

Hamlin wasn’t the only Joe Gibbs Racing care up front Sunday. Matt Kenseth owned the field in the first stage and then some, leading the first 163 laps from pole. Luck, however, came apart late when Kenseth cut a tire and finished 23rd.

“I’m optimistic, but you have to real that it’s just a short track,” said Hamlin, who doubts there is a gain in the struggling JGR camp after today. “We still have a lot of work to do to catch up.”

But the day could have been worse. Just tell rookie Erik Jones, who hit the wall on the opening lap and cut a tire just three laps later. The No. 77 finished 38th.