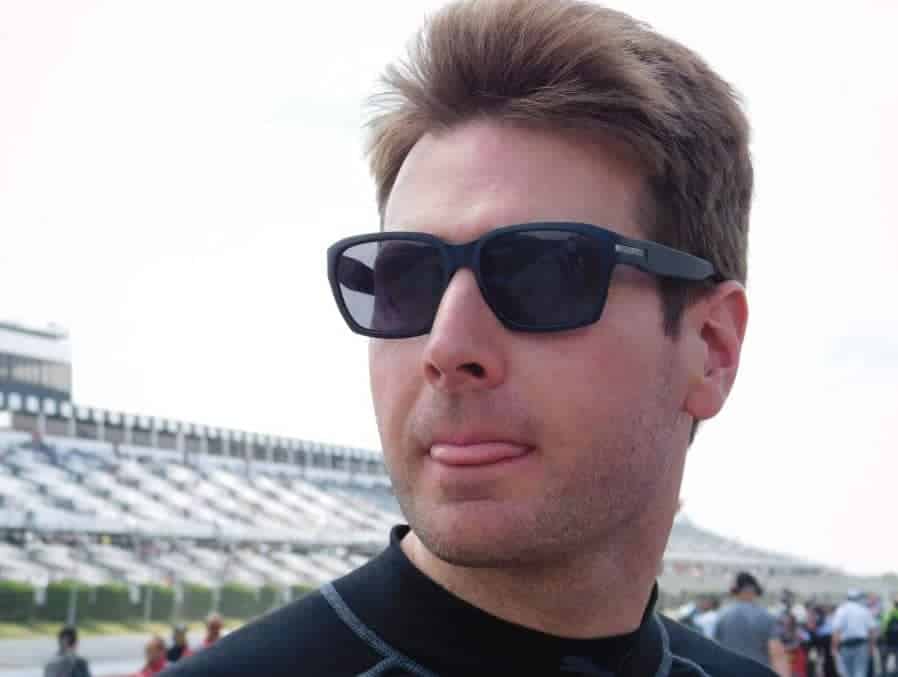 With this weekend’s IndyCar victory in the Grand Prix of Indianapolis, Will Power moved into sole possession of 11th place on the all-time wins list, passing Rick Mears and Team Penske teammate Helio Castroneves.

Power, the 2014 Verizon IndyCar Series champion, started from the pole on Saturday. He went on to lead 61 laps and scored his 30th career win in an IndyCar. It was his second win at Indianapolis Motor Speedway’s road course circuit in three years.

That victory produced the latest bullet point on a resume making Power one of the best IndyCar drivers of this generation. He’s a former champion and has finished runner-up in the title hunt four times.

So what is he missing from this impressive list?

You guessed it: an Indianapolis 500 win.

His best finish in The Greatest Spectacle in Racing was second in 2015. In that running, Power led 23 laps but was ultimately passed up front by Penske teammate Juan Pablo Montoya with four to go.

Although 26 of his 30 wins have come on road courses, Power’s proven that he knows how to get around ovals the last few years. He earned his first oval victory at Texas Motor Speedway in 2011 and had led in each of the last four Indy 500s.

Can 2017 be his chance to cash in? Penske has been the dominant organization in the first five rounds of IndyCar’s 2017 season. All four drivers are sitting top five in the point standings while the team has won the last three races.

Defending series champion Simon Pagenaud won his first career oval race at Phoenix International Raceway two weeks ago. In that event, the four Penske cars ran inside the top five for a majority of the evening. The team clearly has an excellent oval package.

That’s one half the reason why Power may finally break through and drink the milk come Memorial Day Weekend. The other? His race strategist, Jon “Myron” Bouslog. Bouslog served as Montoya’s strategist when he was full-time in the No. 2 Chevy in 2015 and 2016. That means he called the shots for the two-time Indy 500 winner when Montoya won it two years ago.

It’s Bouslog’s first year with Power and the No. 12 has had the pace but not the luck to start this season. Power’s led the most laps but only has two podiums to show for it and sits fifth in the standings.

However, if Saturday’s Grand Prix is any indication of this veteran’s fortune changing, expect him to be in great shape for next week’s 500.

“It’s funny, momentum,” Power said. “Once your whole team and crew believe that you have a shot at winning races, which we have had all year but when you execute it, it definitely gives them confidence. It’s very, very good for everyone.”

Entering any race with that type of boost is always important. Entering with an experienced strategist, a marquee driver, and a fast car might just be enough for winning the 101st running of the 500.