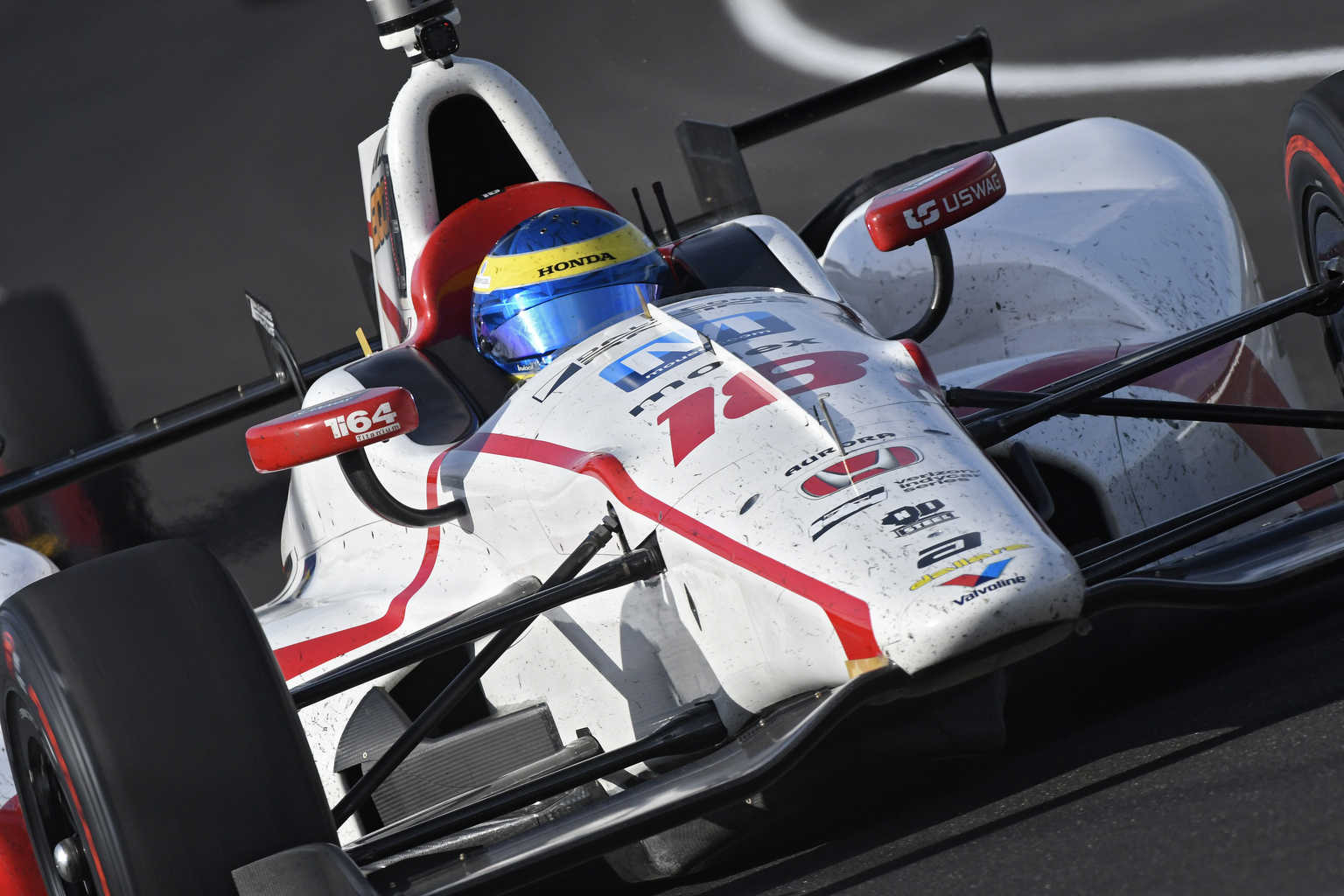 Sebastien Bourdais’ first season back with Dale Coyne Racing, which he drove for in 2011, has come to an unfortunate end.

Although he underwent successful surgery, team owner Dale Coyne told Motorsport.com that he will miss the remainder of the season. James Davison will serve as Bourdais’ substitute.

Bourdais’ No. 18 Honda broke loose and fishtailed into the Turn 2 SAFER barrier, bounced off the wall, and barrel-rolled once before finally came to a halt.

IndyCar Medical Director Dr. Geoffrey Billows said on Sunday morning, “Surgery went well. I’ve met with Sebastien this morning, and he was doing even better than I expected.”

Bourdais was on his third qualifying lap when the accident happened. Had he not hit the impact-absorbing SAFER barrier, the injuries could have been significantly worse.

“We’re told he’s going to be six to eight weeks on crutches and then there’s rehab,” Coyne said. “So yeah, that’s it for the season. … It’s sad for Sebastien that it came when we were looking really good. I mean, I thought he was the class of the field here all week.”

He raced with KVSH Racing the last three years and won four races, including two at The Raceway at Belle Isle. In March, he won the season-opening Firestone Grand Prix of St. Petersburg after starting last.

“We’ve got to build up the spare car,” Coyne added. “I sent the (crew) home last night. They were devastated, as you’d guess. … We’ll be lucky if it’s ready for tomorrow.”