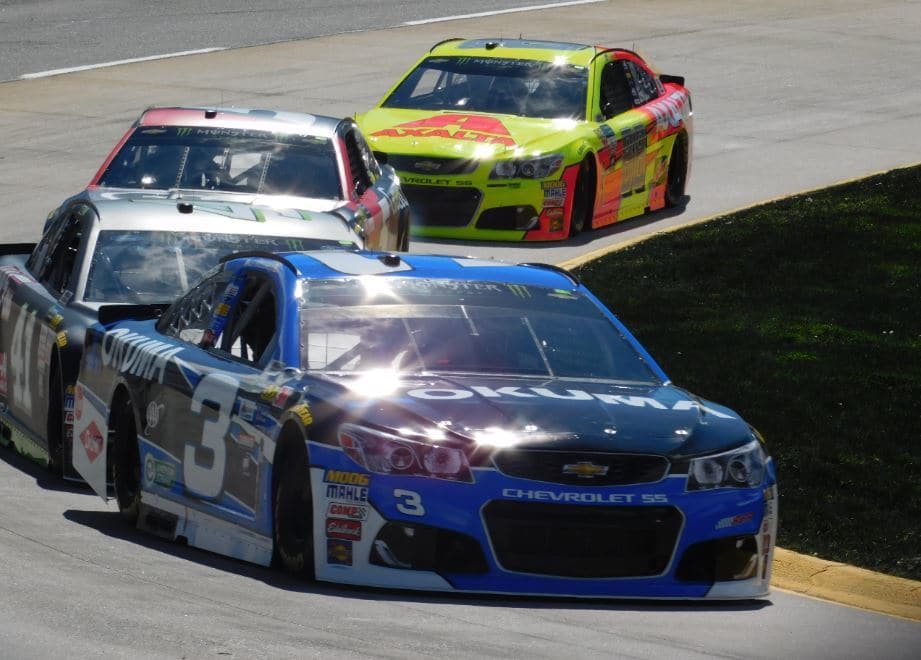 Richard Childress Racing hasn’t had the start it wanted to the 2016 season, so the organization decided it was time for a change.

Longtime crew chief Richard “Slugger” Labbe, who has been calling the shots for Austin Dillon and the No. 3 team since the midpoint of the 2015 season and has been with the organization since 2011, is leaving to “pursue other opportunities,” the team announced Monday (May 22). Justin Alexander will be his replacement.

Labbe just called his 500th race as a crew chief at Kansas Speedway. The 48-year-old has five wins in his Monster Energy NASCAR Cup Series career, most recently the 2011 Brickyard 400 with Paul Menard and the No. 27 team.

Dillon currently sits 22nd in the points standings and has one top five finish this season, coming at Martinsville Speedway.

Alexander had been calling the shots for the No. 2 XFINITY team, but has also previously been a crew chief for Menard in the Cup Series. Alexander visited victory lane twice last season at Bristol with Dillon and Road America with Michael McDowell.

The vacancy of the No. 2 NXS team will be filled by Randall Burnett, who recently left JTG-Daugherty Racing, where he was the crew chief for the No. 47 team of AJ Allmendinger.

Yeah, I’m sure Richard “Slugger” Labbe was the problem and reason for Dillon’s lack of success.

Now that he has a new crew chief things are really going to start happening to him now.

Isn’t it funny when people are so sarcastic, and then what they say becomes fact.

Maybe Austin can’t drive with that silver spoon stuck up his backside? I’m sure that Grandpa will spare no expense in looking for scapegoats before he’ll ever consider laying the blame on his grandson.

Yeah, yeah, yeah…that’s it..its Labbe’s fault! Not. These crew chiefs go first and it is damn clear what the problem was and is. Love it!!! Danica too, storied crew chiefs and they are gone, and the low hanging fruit is still sitting in the seat! It could not possibly be the driver, could it?

Even Tony S and Kyle B replace their winning crew chiefs. I would like to hear those conversations behind closed doors between crew chief and owner. Owners are very sensitive about hearing the truth be told to them sometimes. One cross word and your gone, with the wind.