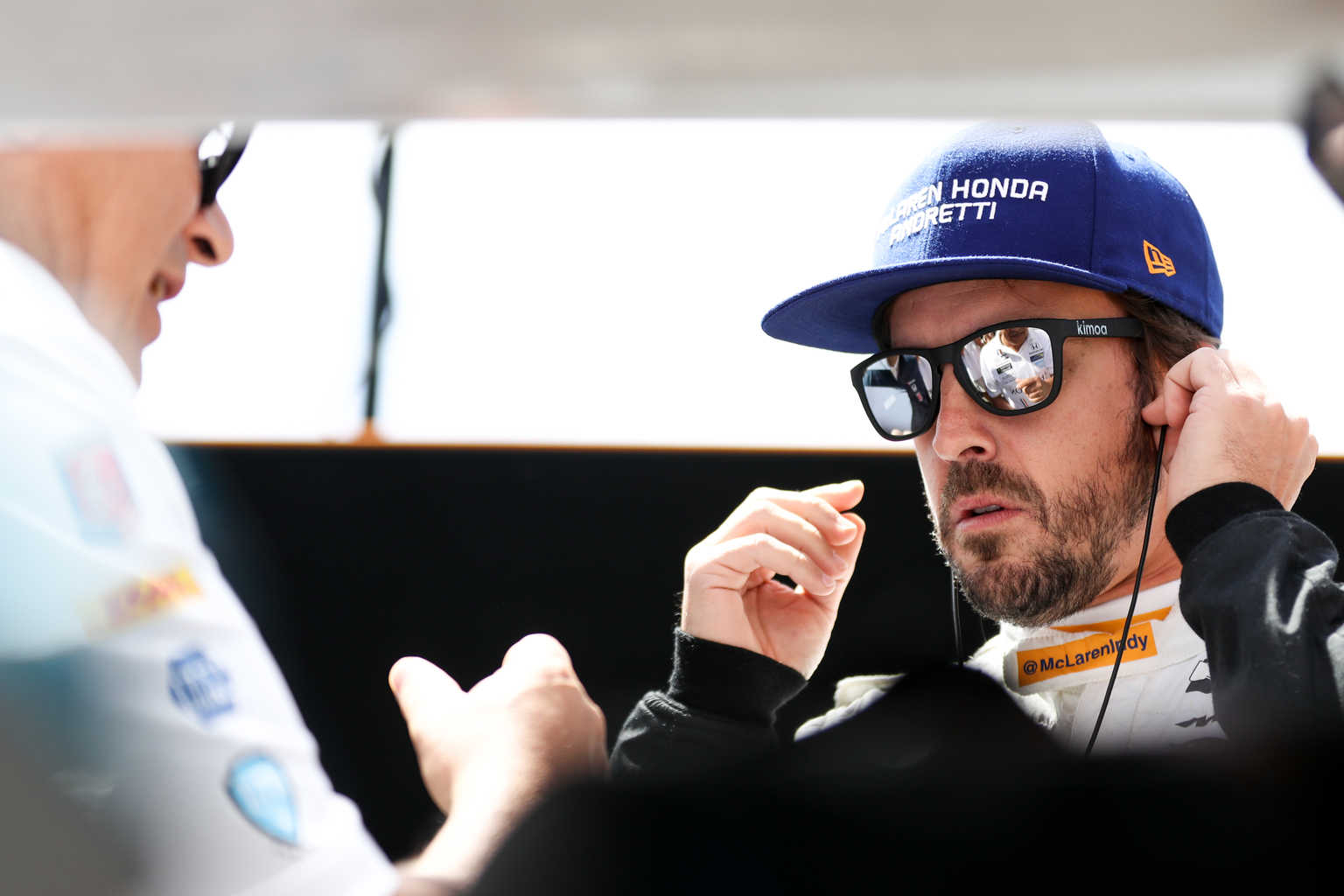 A day of nostalgia, distinction and a frenzy of emotion is now upon us.

The 101st Indianapolis 500 is sure to be another one for the ages after a jam-packed month of testing, practice runs and qualifying attempts. Like always, Sunday is a momentous occasion that couldn’t be easier to sit back and enjoy.

What isn’t easy, however, is picking out a winner. If you’ve watched ESPN Classic the past few days, you’ve seen the 500-mile races from 1960 to 2005, which are being aired to build fans up to the one to come. In doing so, you’ve seen how most famed races had the race winner starting to be called home well into Turn 4.

You don’t see much of that anymore, as the start of the DW12 era in 2012 gave the race a boost of pack racing that now dominates the event from start to finish.

2014 and ’15 saw two of the most nail-biting closing stages in the race’s history, as they had a combined winning margin of only 0.165 seconds. Even last year’s 100th running, which had a 4.498-second margin, had Alexander Rossi nearly coasting across the line to win in another fuel mileage thriller.

What we will see this year and who will be up front? Honda put down the power in qualifying, occupying six of the Fast Nine positions for Sunday’s final session. When the day was done, the Honda was sitting on pole with Scott Dixon, while Rossi, Takuma Sato and Fernando Alonso made up four of the top five spots for the manufacturer.

In fact, Honda has all but three of the top 17 starting spots, as Chevrolet giant Team Penske struggled to out only one of its five cars in the Fast Nine.

Dixon has consistently been among the quickest at Indy in his career, winning it in 2008 before scoring six top 10s in the last eight races. Additionally, Dixon’s 2017 season is on rails, finish on podium three times in five races (he’s only had four podiums in each of the last three seasons).

His closest competitor may be the closest to him when they rush into Turn 1 shortly after noon. That is Ed Carpenter, who is still chasing that elusive first 500 win in his 14th try. Though he only has one top-10 finish in the last seven races at Indy, the owner-driver is usually a favorite to win.

Last but not least are the surprise contenders for the Indy 500. Last year, I picked Rossi to take it for the rookies and he pulled it off in his first try. This year, that same story could be repeated with Alonso, who starts his first 500 from fifth in his McLaren-Honda Andretti No. 29. He’s impressed this whole month and has a worldwide audience ready to see him pull into Victory Lane.

And don’t forget another rookie in Ed Jones, who has quietly performed well this month, starting 11th in his Dale Coyne Racing Honda. He will be partnered with James Davison, who replaces injured Sebastien Bourdais for Sunday.

A few more first-time hopefuls could come from the likes of JR Hildebrand, Marco Andretti and Will Power, all of whom have come as close as you can get to winning this race.

The addition of a fourth stage for the sport’s longest event will guarantee us three cautions on Sunday, just one less than the entire 600-mile race last May. There’s one positive.

But there are many more, especially in terms of competition and importance for the regular season.

Charlotte Motor Speedway has been in the news the past week following an uneventful All-Star Race and the advent of the ‘roval’ for the 2018 fall playoff race.  And last year’s 600, being held under the lights for most of the distance, saw the dominance of Martin Truex Jr. highlighted by the aero advantage by the leader, which was seen again by Kyle Larson in last week’s All-Star Race.

The lack of a second groove was also noticed from Saturday. Along with the added stage, Charlotte took a trip over to Bristol, Tennessee, to use some of the VHT “sticky stuff” to coat the outside lane with grip. This will hopefully bring more options for drivers to pull themselves out of the pack, something Larson couldn’t do on Saturday.

So, for a race that may not have the most excitement centered around it, they sure have created some with two new factors that are sure to make the 600 a race fit for a holiday.

Will Jenson Button Return in Style in Monaco?

Though Alonso will have a few things to do on Sunday morning in Indianapolis, he may still set aside a few minutes to watch the Monaco Grand Prix. He does have a stake in the game after all, as he will be back behind the wheel of his McLaren-Honda Formula 1 entry for the next round in Montreal.

But for now, it is longtime rival-teammate Jenson Button who comes out of retirement to pilot the McLaren MCL32 in the sport’s biggest race.

On a track like Monaco, there are two factors that are truly important: driver skill and team performance. Most F1 races see the latter take the cake, but the tight 2.074-mile circuit seems to give the smaller teams a crack at a points finish every year.

Jules Bianchi scored the first point for the now-defunct Marussia F1 Team in 2014, while Alonso was able to score fifth place in last year’s event, the highest finish in the McLaren-Honda era.

If you keep the car off the barriers, you are in solid shape to hit the top 10. And that’s something Button is expected to do on Sunday. With 15 prior Monaco starts to his name, the Brit won the race in 2009 and has a run of four straight points finishes dating back to 2013.

So, this return weekend can be a good one for Button, as he joins a growing list of retired drivers who come back to help out a team that could use it.

How Will Christopher Bell Perform in XFINITY Debut?

Christopher Bell is like many of the young drivers in NASCAR: he doesn’t seem to get the whole “nervous” thing.

And it hasn’t been showing on the racetrack either, as Bell currently has a win, four straight top-five finishes and three poles in only a five-race-long Camping World Truck Series season in 2017 with Kyle Busch Motorsports.

But the 22-year-old with have a new challenge this weekend at Charlotte, as he will make his XFINITY Series debut for Joe Gibbs Racing. And it’s a hot seat, too, with Kyle Benjamin most recently making his debut from the second starting position at Richmond International Raceway.

But Charlotte is a new beast, standing as one of the eight 1.5-mile tracks on the 2017 season. Mastering a track like this right out of the gate will make Bell a must-watch for the remaining six races on his XFINITY schedule this year.

A big help may come inside the team, as Bell will have defending race winner Denny Hamlin back in the No. 20 Toyota to help him adjust to the next step up.