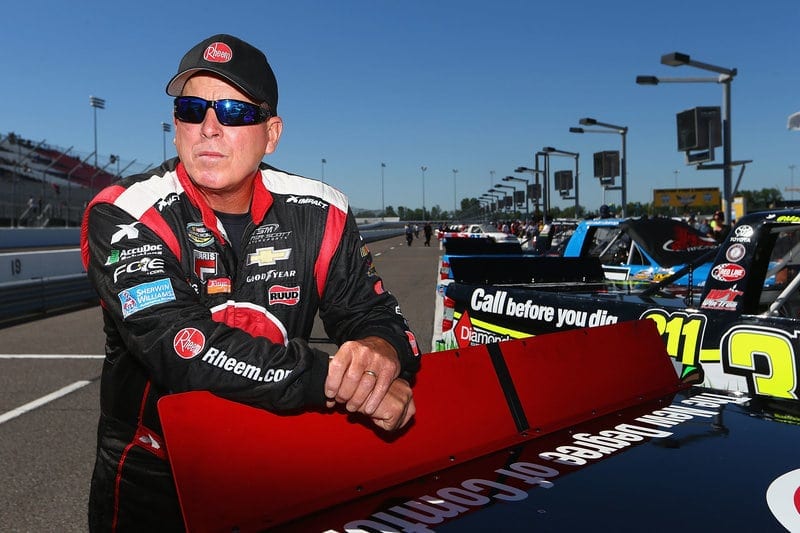 Each year 20 legends of NASCAR are considered for induction to NASCAR’s Hall of Fame. Only five are chosen for immortality. The class of 2018 was announced Wednesday with Red Byron, Robert Yates, Ray Evernham, Ken Squire and Ron Hornaday Jr. joining the ranks of a select group of legends in stock car racing.

Ray Evernham – Most famously known as the leader of the Rainbow Warriors, Evernham cut his teeth on the NASCAR Modified tour in the Northeast. He migrated south and became Jeff Gordon’s crew Chief in 1993. Winning championships in 3 out of 4 seasons together. Evernham went on to bring Dodge back to NASCAR, winning with drivers Bill Elliot, Elliot Sadler, Kasey Kahne and more.

Ken Squire – Squire’s call in the 1979 Daytona 500 is the stuff of legend. His voice echoes memories of years gone by that many a race fan today only know through his most perfectly sculpted words. Beginning at the age of 12 at his family’s radio station, Squire’s voice has been broadcast to millions of people in his career.

Robert Yates – The king of horsepower, Robert Yates began his career sweeping floors in the Holman-Moody race factory. After purchasing Ranier Racing he became the owner of the No. 28 team in 1989. With driver Davey Allison Yates won his first Daytona 500. Dale Jarrett Joined RYR giving Yates not only two more Daytona 500 wins but also a championship in NASCAR’s Premiere Series.

Ron Hornaday Jr. – NASCAR’s first Truck Series Champion, Hornaday becomes the first member of the Hall of Fame to come from NASCAR’s newest series of racing. Hornaday amassed a deep resume in the series winning 51 times and finishing in the top ten in a staggering 234 out of 360 races run.

Ray Evernham selected and Smokey Yunick isn’t even nominated? Nascar’s HOF is nothing more than a political popularity pageant.

It’s Brian’s idea. That says it all. You’ll know what it’s all about when he elects himself into it for all he’s done for his inherited business that he literally “drove” over a cliff.

Wait until Danica is elected for her contributions to Brian’s bank account.