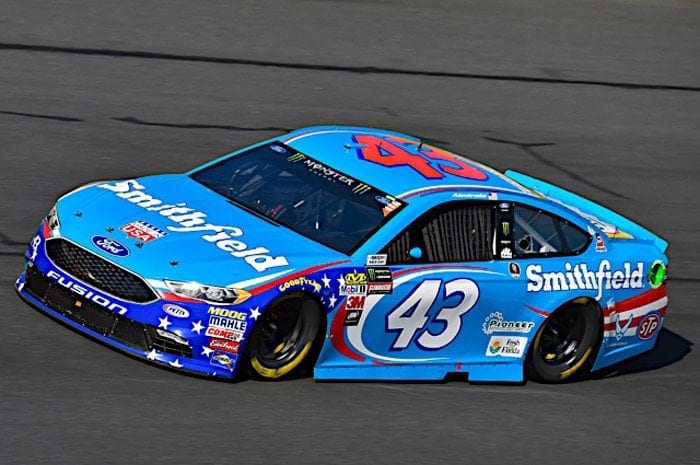 After pulling substitute duty for Richard Petty Motorsports last week in NASCAR’s All-Star Open event, Regan Smith will again drive the famous No. 43 machine at Charlotte Motor Speedway in the Coca-Cola 600. Smith Finished fourth in the Open event on short notice and impressed the team enough for another chance.

RPM also plans to honor the memory of fallen Senior Airmen Mark Forester. Forester was killed in action in Afghanistan in 2010. He was awarded the Silver Star and Purple Heart posthumously, and his call sign of JAG28 was immediately retired.

Forester’s sister Mrs. Terry Cox and her husband Barry will be in attendance for the race next Sunday, along with the Vice Chief of Staff of the U.S. Air Force General Stephen Wilson.