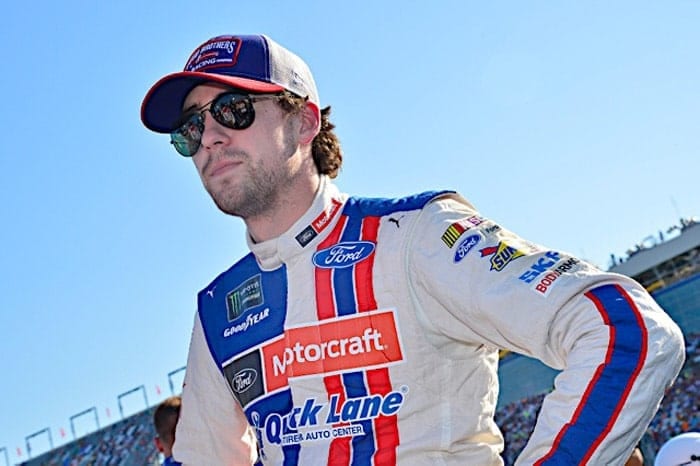 Ryan Blaney and William Byron were the fastest in the two NASCAR XFINITY Series practices held Thursday (May 25) at Charlotte Motor Speedway.

Blaney, driving the No. 12 Ford for Team Penske this week, put down a blistering lap of 182.834 mph to claim the opening practice.

Brennan Poole (182.642 mph) was the runner up and the top performing NXS regular.

In the second practice, Byron, a rookie, topped the charts with a speed of 182.716 mph.

Christopher Bell (182.008 mph), who is making his NXS debut this weekend in the Joe Gibbs Racing No. 18, finished the session in second place.

All 42 entries posted times in the first practice and only 37 of the entries completed a lap in the second practice.