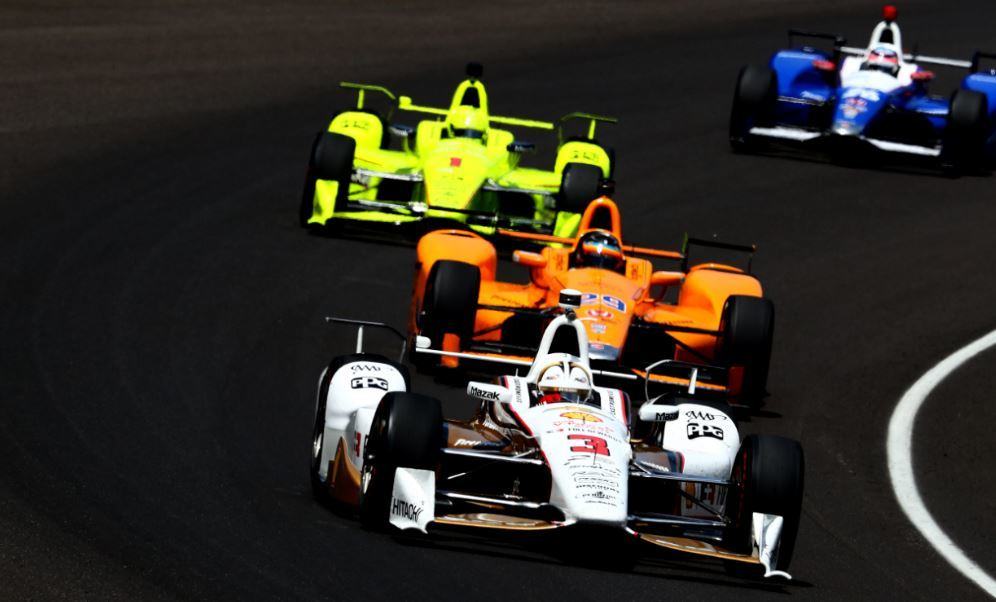 Team Penske may have struggled in qualifying, but they have the last laugh before Sunday’s 101st Indianapolis 500.

Helio Castroneves led the way in the extended one-hour session, ripping around the 2.5-mile track in 39.5819 seconds (227.377 mph). The three-time race winner ran 28 laps and was more than a full tenth of a second above the field.

James Hinchcliffe won the pole for last year’s race, however, found a major issue in the engine of his No. 5 Honda. He suffered significant smoke in Turn 3 and was forced to stop and exit his car on the track.