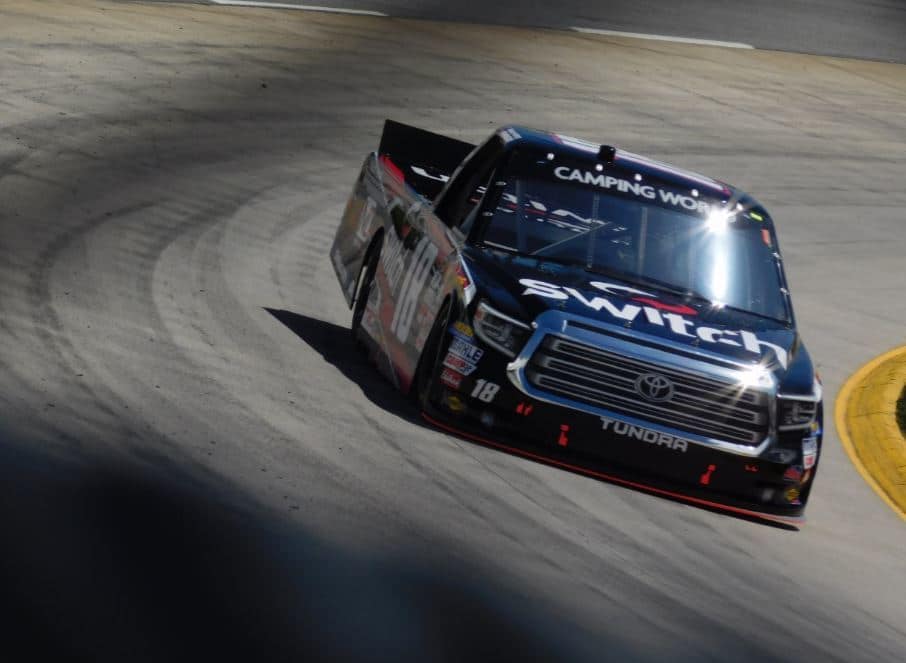 Rookie Noah Gragson left the rest of the competition in the dust as the rookie cruised to first place in both of the NASCAR Camping World Truck Series practices at Dover International Speedway on Thursday (June 1).

Twenty-four of the 32 entries posted a lap in the first session.

Gragson’s second-practice speed of 156.979 mph was then enough to lead the field in practice two.

Jordan Anderson had a spin late in the second session and made contact with the wall. No word on if his truck is salvageable.

All 32 entries participated in the second practice.