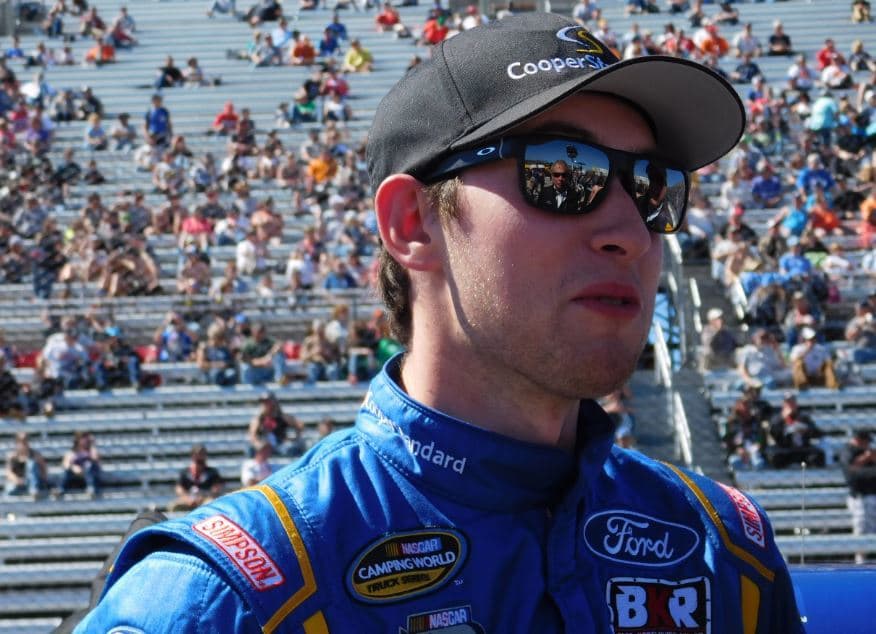 Chase Briscoe has won the pole for the first time in the Camping World Truck Series after posting an unbeatable speed of 156.474 mph (23.007 seconds) at Dover International Speedway.

In just his sixth career Truck start, the Brad Keselowski Racing rookie will lead the field to green for Friday’s Bar Harbor 200.

“This is pretty special,” Briscoe said. “We were struggling here in first practice today. All the guys with my Ford worked hard as they always do and we ended up getting the pole.”

With a career-best effort, Ryan Truex qualified second in his No. 16. Hot off a season-best result last time out at Charlotte, Truex isn’t the only one chasing a first victory in the Truck Series up front.

Austin Cindric couldn’t match his teammate’s pace, but held tough in the fourth starting spot. Jesse Little, who makes his first start of 2017, starts a career-high fifth followed by Ben Rhodes in sixth.

Matt Crafton missed the final round of qualifying for the first time since Talladega last October.

“We didn’t do any qualifying runs yesterday and I guess it bit us today,” said Crafton.