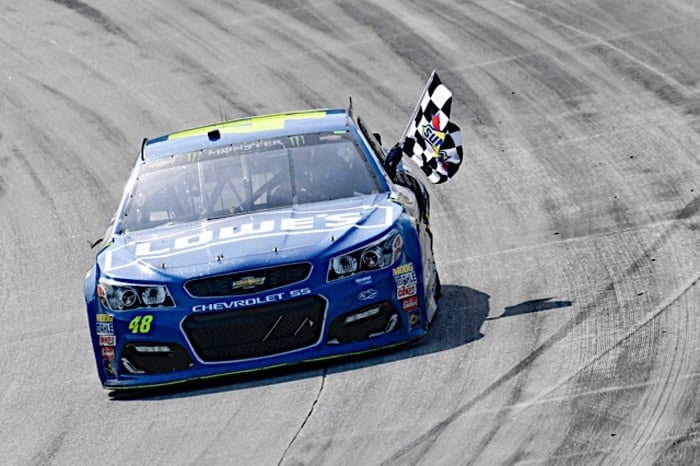 The Monster Energy NASCAR Cup Series made its first visit of the year to the Dover International Speedway on Sunday. Historically, leading a lot of laps at Dover lends itself to victory. In fact, it isn’t unusual to see a driver lead anywhere from half to three-quarters of the race en route to the win. But on this day, domination only led to disappointment. Jimmie Johnson outran Kyle Larson on a late restart to steal the win, despite Larson leading over half of the event.

Which brings us to the Power Rankings for this week. After a grueling Sunday on the Monster Mile, here’s who we think came out on top. Now it’s time for you to decide if we have the field covered from start to finish. We’ve compiled our lists, tallied the points and completely dominated these rankings. But were we able to secure the win? Or did we give up the lead when it mattered most?