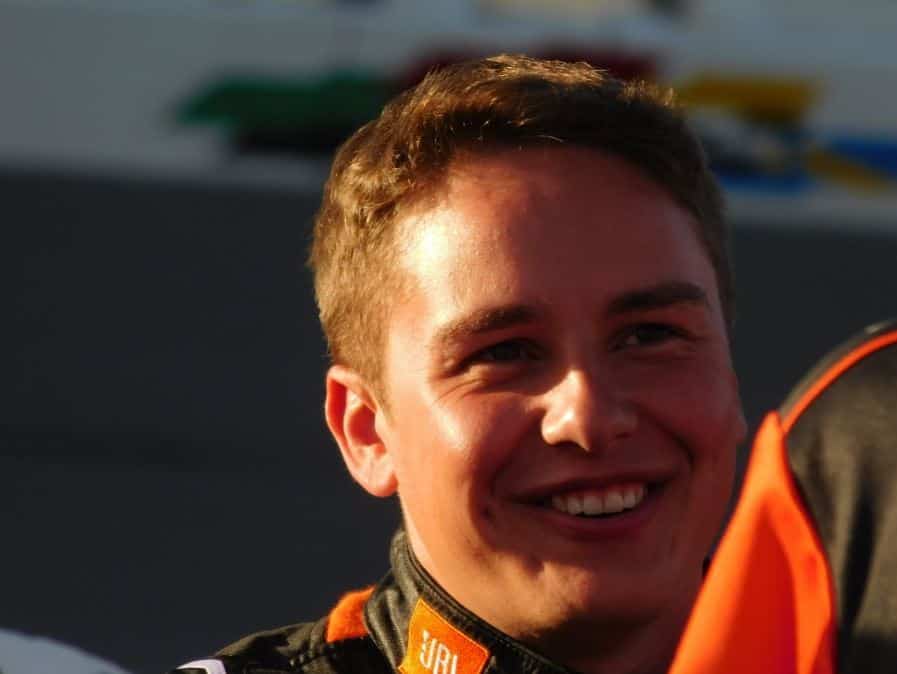 The No. 4 became a fixture at the top of the leaderboard at Texas Motor Speedway on Thursday night (June 8), as Christopher Bell laid down the fastest lap in all three of the Camping World Truck Series practice sessions.

Sauter spun out during the second practice, but did not damage his No. 21 Chevrolet Silverado.

The 21st edition of the Rattlesnake 400 will take place on Friday night (June 9) at 8 p.m. ET. It will be broadcast on FOX Sports 1 and MRN.