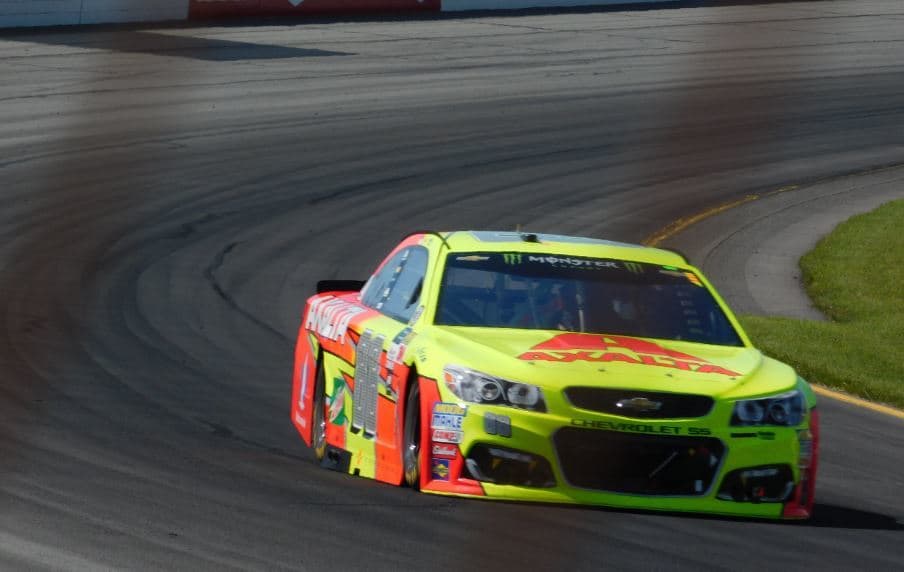 What appeared to be a promising race for Dale Earnhardt Jr. turned sour in a hurry.

Earnhardt missed a shift, going from third to second gear instead of fourth and cooked his No. 88 Chevrolet Sunday at Pocono Raceway. The mistake was his second of the weekend; a bad shift Friday led to an engine change and forced Earnhardt to start the Axalta presents the Pocono 400 from the rear.

“The same thing that happened in practice,” he said afterwards. “I went from third to second instead of fourth. I wish I had some answers, but it’s on me. It’s my fault.”

Earnhardt, who finished second in this race last year had high hopes for Pocono. It’s clear his car had speed, passing over half the field before that mechanical failure ended his charge.

Now, Earnhardt has double the number of DNFs this season (four) as top-10 finishes (two). The driver maintained nothing in the shifter, from location to how it works is different from when he ran this race last year.

It was simply a mental mistake.

“I gotta figure out what to do,” he said. “Figure it out before we come back here. When we go to road courses, if I can’t put the car in the right gear, we are gonna have a lot of problems.”

This is what you expect Danica would do, miss a shift. Third to fourth seems so easy. Your hand is laying on the left side of the stick, so you automatically have hand pressure against the right side. Then you just go up for third, down for fourth. And yet, as we know, only two drivers did this. Junior and Harvick. There must be more to this linkage or something.