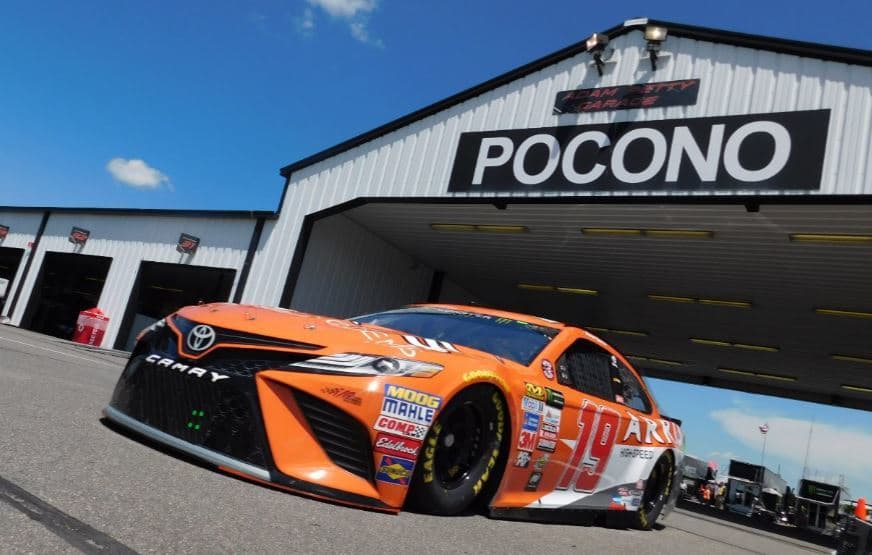 Two infractions were handed down by NASCAR across the top three series this past weekend as improperly installed lug nuts on the last pit stop of the race became an issue.

To date, NASCAR has handed down 20 lug nut-related penalties across its top three series, including the lost tire off Kyle Busch’s Toyota, resulting in a four-race suspension for the crew chief, tire changer and tire carrier.

The No. 19 Arris Toyota of Daniel Suarez was hit for a lug nut penalty on the last stop during the Monster Energy NASCAR Cup Series event at Pocono Raceway, resulting in a $10,000 fine for crew chief Scott Graves.

The No. 29 truck of Chase Briscoe was also hit with a lug nut penalty on the final stop of the NASCAR Camping World Truck Series event at Texas Motor Speedway. Buddy Cisco has been fined $2,500.

The next event for the Monster Energy NASCAR Cup Series takes place this weekend at Michigan International Speedway with coverage on Fox Sports 1.