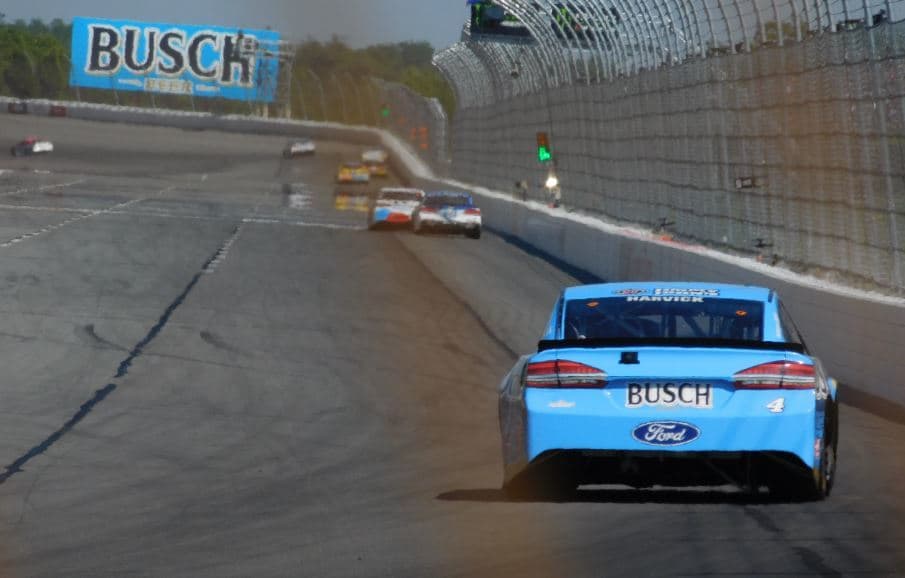 The Monster Energy NASCAR Cup Series climbed into the Pocono mountains of Pennsylvania for this weekend’s visit to the 2.5-mile triangle shaped Pocono Raceway. The Tricky Triangle presents a unique challenge, which leads to very few drivers getting their breakthrough win there. In fact, since the series began racing at Pocono in 1974, only three drivers had picked up their first career win at Pocono. Well, that was the case until Sunday.

Ryan Blaney demonstrated much of his potential and then some, chasing down Kyle Busch to get the lead, then holding off a charging Kevin Harvick to keep it. The victory was Blaney’s first in his 68th start and comes only a month after he picked up his first career pole. Meanwhile, Jimmie Johnson went from the winner’s circle last week to the infield care center this week after a hard accident in Turn 1. Johnson was unharmed, as was Jamie McMurray, who suffered a similar crash at the same time.

So, how did all of this affect the Power Rankings? Well, our contributors have been known to be a little tricky themselves. They analyzed all the goings-on from Pocono and compiled who they thought were the ten best once the track fell silent. But did these wily writers outfox everybody? Or should they tuck their tails and go hide behind the SAFER barrier?

Who in the world have th Dillon a vote. A joke right !