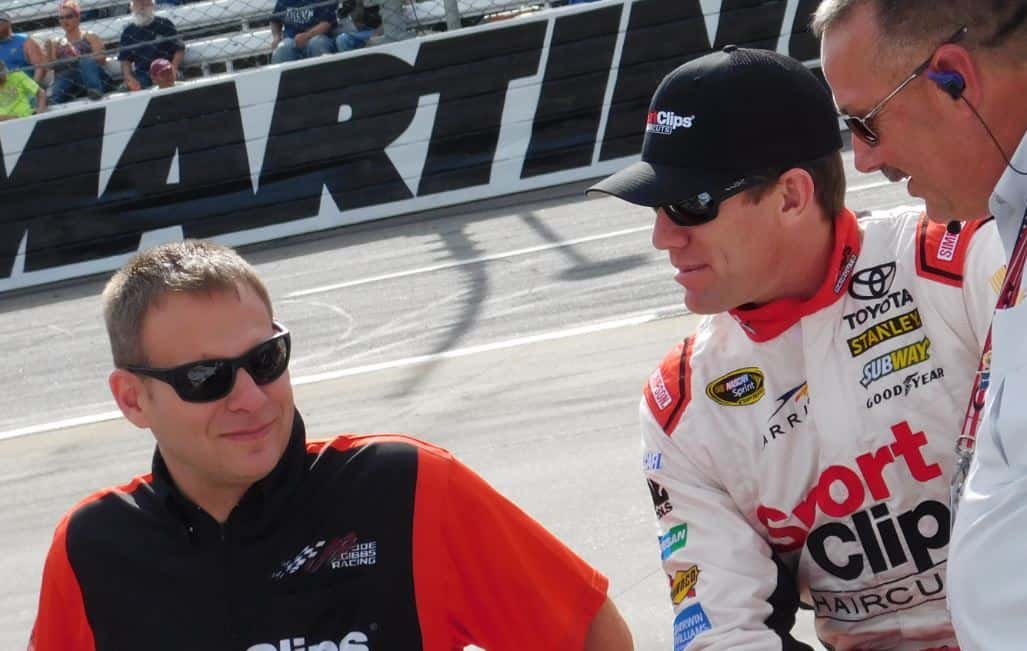 Dave Rogers’ time away from Joe Gibbs Racing is over. But so is his time as crew chief on the No. 19 Arris Toyota.

Rogers, who took an indefinite leave of absence in March, will no longer be a head wrench in the Monster Energy NASCAR Cup Series. Instead, Monday he was installed as the new technical director for JGR’s NASCAR XFINITY Series operation.

The announcement Scott Graves will remain the crew chief for rookie Daniel Suarez. It also puts a crew chiefing career on hold that’s led to 18 victories with drivers like Kyle Busch and Carl Edwards.

“I really appreciate the support I’ve received over the past couple of months, allowing me to take care of what I needed to in my personal life,” Rogers said in a team statement Monday afternoon. “This position really excites me and I’m looking forward to working closely with [GM] Steve (deSouza), our crew chiefs and everyone in our XFINITY Series shop on all aspects of competition.”

While JGR’s Cup operation has struggled its XFINITY side has fared much better. The organization has four wins over there this season although its lone full-time driver in the series, Matt Tifft, sits a disappointing ninth in the standings.

Meanwhile, Suarez has two top-10 finishes in 10 starts with Graves at the helm. He had two top 10s in five starts with Rogers but continues to lead the Cup Series Rookie of the Year battle.