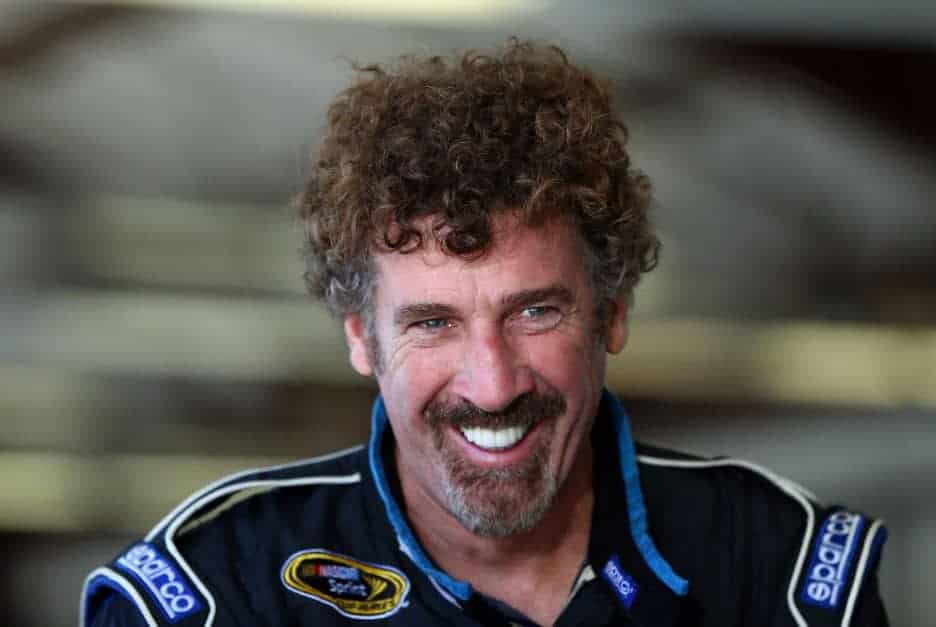 The deal is for one race; regular driver Jeffrey Earnhardt will return to the seat at Daytona.

Said is one of the most experienced road course ringers in NASCAR, having competed in 53 Cup races dating back to 1998 (note: Before Said made his first start in 1999, he qualified and drove in relief of Jimmy Spencer at Watkins Glen in 1998).  At Sonoma, Said has 16 starts, with a best finish of sixth twice (2003 and 2004).  The sixth-place finish in 2003 came from the pole in a third entry for MB2 Motorsports.

In total, Said has five top-10 finishes at Sonoma, the most recent being an eighth-place finish in 2010 for the fledgling Latitude 43 Motorsports.

In addition to his success in Cup, Said also won the last race at Sonoma in the Truck Series back in 1998.  At the time, he was driving full-time in the series for Irvan-Simo Racing.

Said skipped last year’s Toyota/Save Mart 350, the first time that he hadn’t competed in the Cup race at Sonoma since 1999.  Prior to that, he had been competing for Go FAS Racing on road courses.  His best run at Sonoma with the organization was an 18th-place finish in 2013.

For 2017, Said’s primary gig is competing part-time for SunEnergy1 Racing in the IMSA WeatherTech SportsCar Championship in a GT Daytona class Mercedes-AMG GT3.  Said and car owner Kenny Habul split time as the co-driver for full season pilot Tristan Vautier.  So far, the team has earned a third-place finish at Sebring back in March.

Boris used to be competitive and fun to watch. Now he just seems hard on equiptment.

When you make something out of nothing, now that is impressive. Pay attention to the Glenn
because he will be back in the Seat of the 33 and it will be the Best Finish for the 33 for the entire 2017 season.

what more could you ask for.