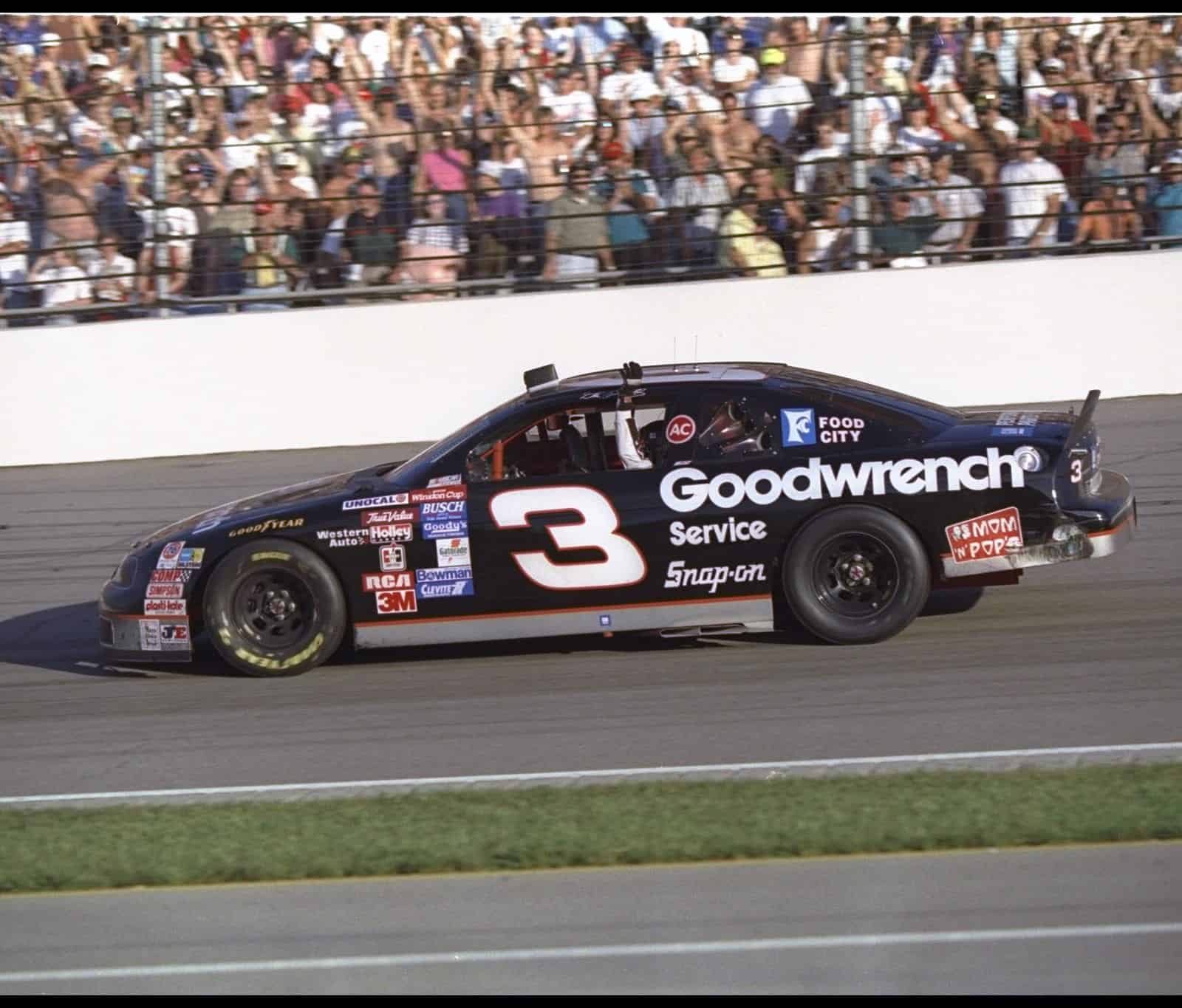 As part of NASCAR’s ever-expanding throwback weekend at Darlington Raceway, NASCAR announced today (June 21) that a special panel will be held Sept. 2, the Saturday night of the upcoming race weekend at the track.

It commemorates the 30th anniversary of Earnhardt winning the Southern 500 in 1987.

“I’m looking forward to being a part of this event to tell stories about dad,” Earnhardt Jr. said in a release. “His driving style and Darlington really had a lot of similarities; just how tough and gritty they were. It was always one of his favorite tracks and that showed with how much success he had here.”

Earnhardt’s success at the track they call “Too Tough to Tame” are legendary, with nine Cup Series victories, second all-time to David Pearson. His three wins in the XFINITY Series put his win total at 12. A majority of those wins came with Childress.

Fans will have a chance to attend the event on Saturday night by purchasing tickets at its website. Fans will be required to have a grandstand admission or infield admission ticket to the Bojangles’ Southern 500.