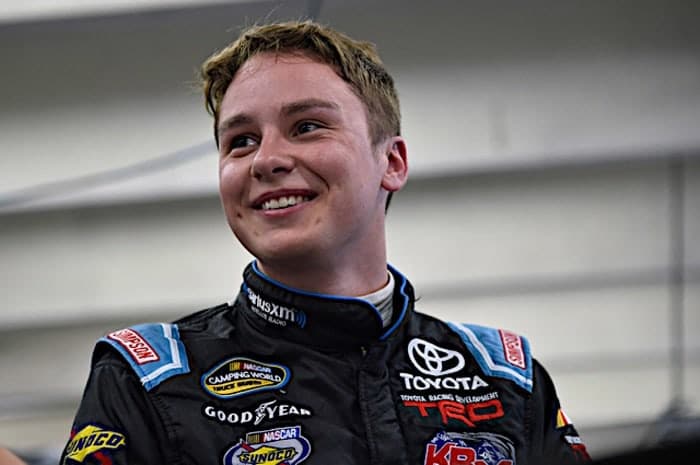 Benjamin topped round one with a lap of 23.413 seconds, followed by Scott Lagasse Jr., Bell, Allgaier, and Hornish. All forty drivers made a lap. Before his second-place run, Lagasse spun, pausing the session. Lagasse, however, was given an extra set of tires by NASCAR, and was able to advance all the way to the final round.

In round two, it was a Gibbs 1-2-3, as Benjamin’s teammate Bell led the way, with a 23.542 second lap, followed by Benjamin and Matt Tifft. Of the 24 drivers, Cole Custer was the only one that did not make a lap in round two due to a flat right rear tire. Blake Koch, Tyler Reddick, Spencer Gallagher, Michael Annett, Ben Kennedy, and Brandon Jones were among the big names to miss making the final round.