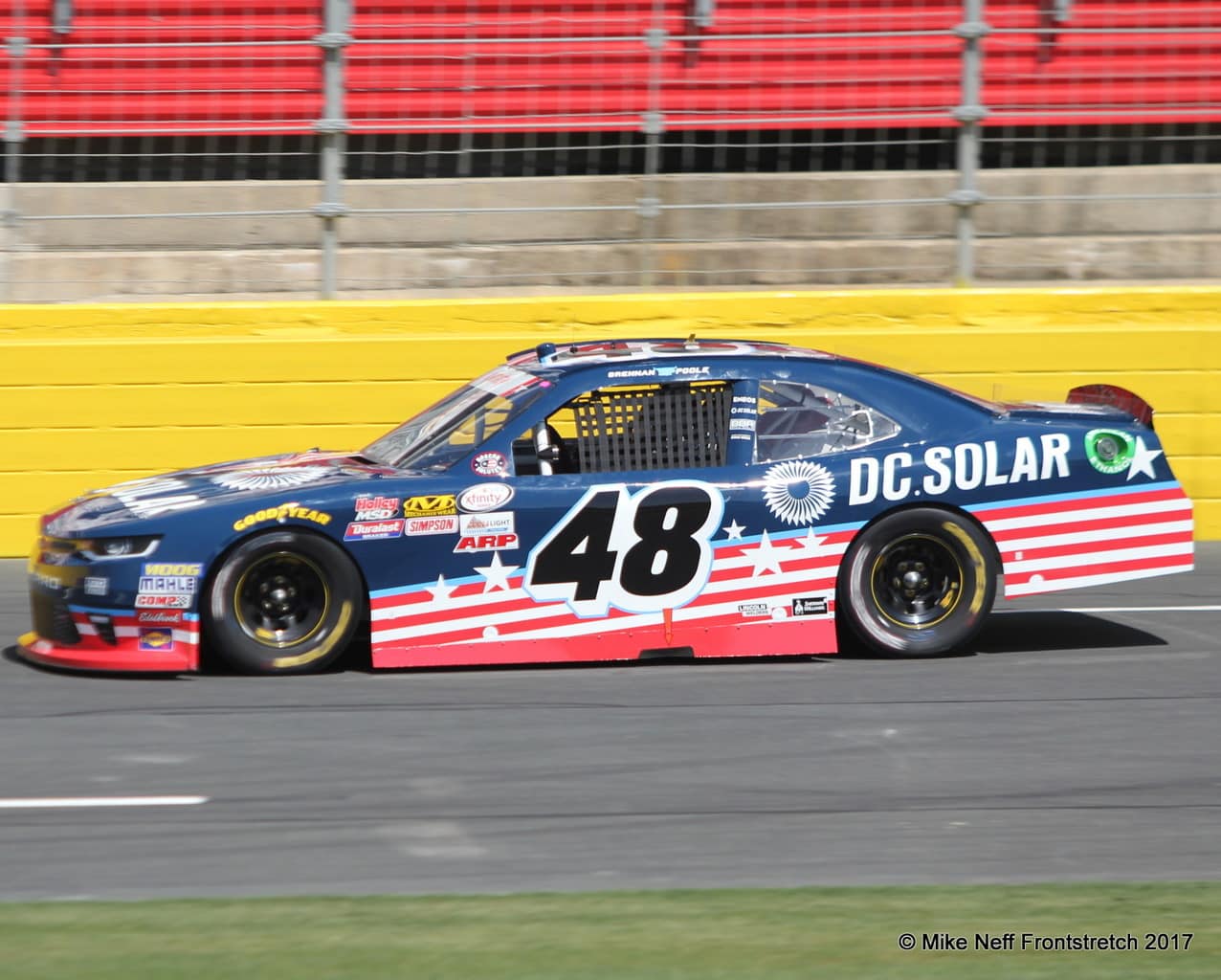 If Brennan Poole‘s looking to get his first career win in the NASCAR XFINITY Series this weekend at Daytona International Speedway, he’s off to a good start.

The driver of the No. 48 won the pole for Friday’s Coca-Cola Firecracker 250, turning a lap of 182.949 mph in the final round of qualifying.

Poole will be joined by part-timer Ben Kennedy on the front row, the driver of the No. 2 running 182.793 mph to take the second spot.

As 40 cars were entered, all drivers made the field for tonight’s race.

The Coca-Cola Firecracker 250 will be held Friday night (June 30) with a 7:49 p.m. ET green flag. It’s the first race of the season to be broadcast on NBC Sports Network, with coverage beginning at 7:30 p.m.