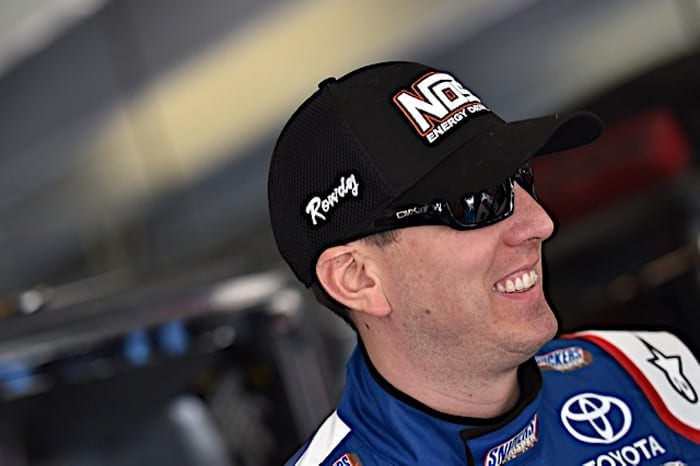 Gaughan would continue, but a cut tire a short time after the restart and crashed a second time, ending his day. Reed would get back up to minimum speed and repair the car, but he overheated later in the race.

Ryan Blaney was then able to dominate a quiet stage two. Blaney, though, would receive a pit road penalty for a tire violation that cost him the track position needed to win. Blaney took four tires and charged through the field, but came up just short. He finished second, about a second behind Busch.

While eight cautions slowed the race, it was a relatively quiet event after the early stages.

The next time the XFINITY Series will be on track is Saturday, July 15, when they will compete at New Hampshire Motor Speedway.