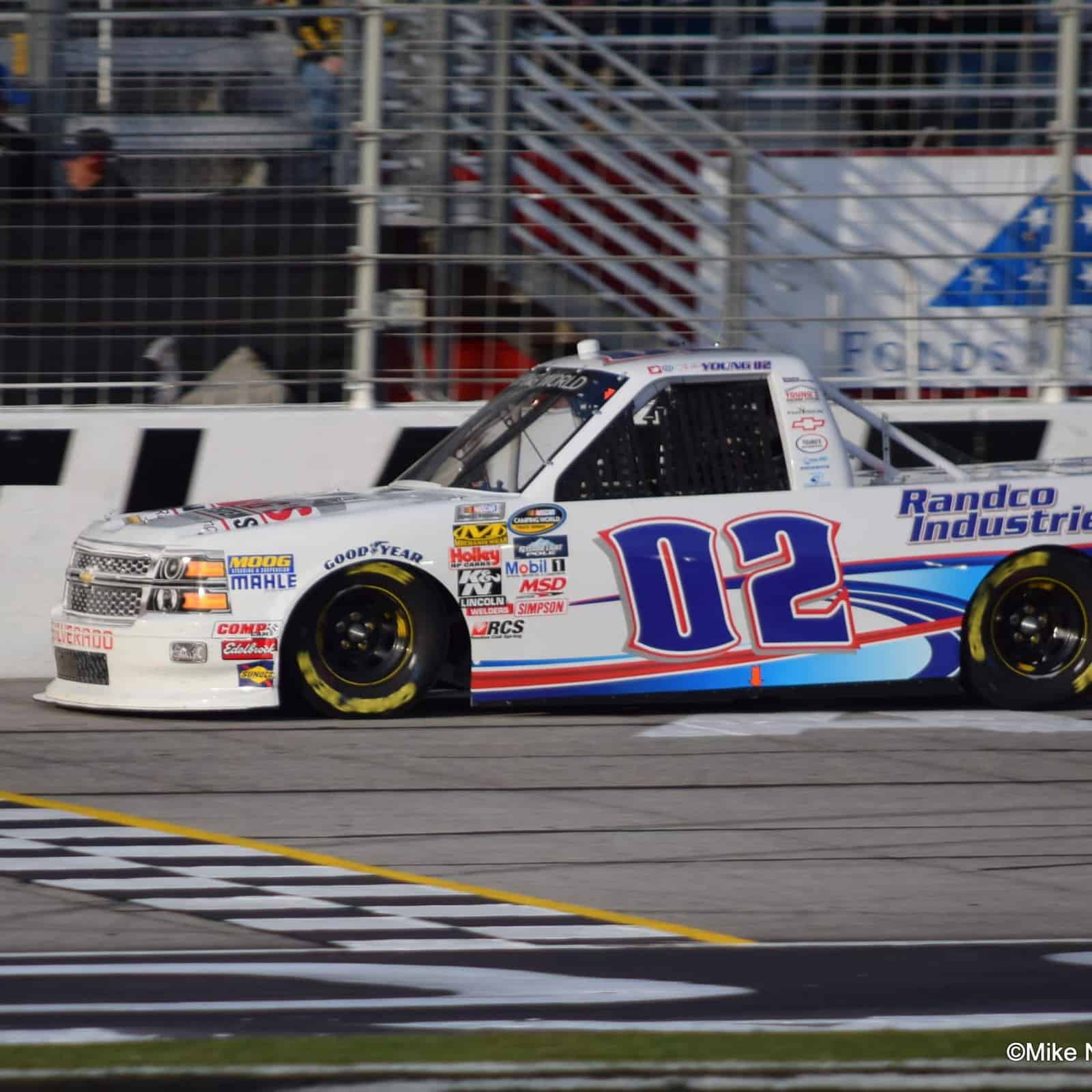 The event will mark Johnston’s CWTS debut and his first foray into the NASCAR scene. He will pilot the No. 02 Chevy for Young’s Motorsports with sponsorship from BRANDT Agricultural Products.

BRANDT Racing made the announcement on its Facebook page.

“We are excited to put Max behind the wheel for his NASCAR Truck Series debut as a representative of BRANDT both here and in Australia,” Rick Brandt, President & CEO of BRANDT, said. “The Eldora Speedway race is one of a kind and we look forward to seeing Max’s skills on the dirt track.”

The 20-year-old from Razorback, a small community southwest of Sydney, is a product of the Speedway Australia Rising Star program.  This is a somewhat similar program to NASCAR Next, designed to spotlight up-and-coming Australian talent.

According to Johnston’s Facebook page, his dream is to one day race in the United States full-time.

“I’m humbled at the opportunity to race in one of NASCAR’s top tier series with BRANDT Professional Agriculture and Young’s Motorsports,” Johnston said. “Hard work and never giving up is something I live by and I want to apply that as I make my NASCAR debut.”

The Aspen Dental 150, or the Dirt Derby, as it has come to be known, will be held on Wednesday night, Jul. 19, with coverage from FOX Business Channel and Motor Racing Network.