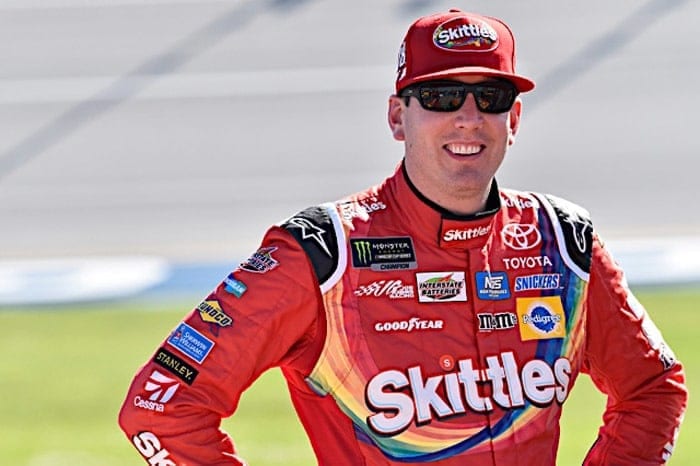 Two hours after leading the XFINITY Series opening practice at New Hampshire Motor Speedway, Kyle Busch was again at the top of the leaderboard in a rain shortened final practice.

In doing so, Busch topped his opening practice speed by o.113 seconds, lapping the one-mile track at 128.553 mph.

Drivers are next on the track Saturday morning at 11:05 a.m. ET for qualifying. The last five pole-sitters at New Hampshire have made the trip to victory lane.

..Rain in New England on a hot summers day…shocker…lol. NASCAR is getting hit hard this year with the rain stick!