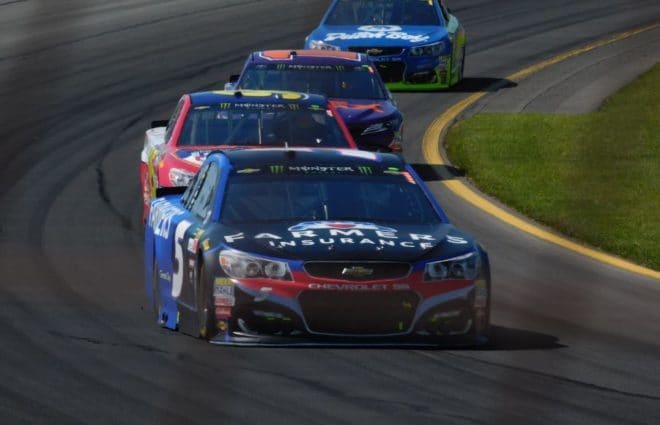 In this week’s episode brought to you by DraftKings, Dustin, Joe, and Zach sit down to preview this weekend’s race at Pocono, analyze NASCAR Silly Season drama, speculate on William Byron’s future and more.

This week’s episode was brought to you by DraftKings, the No. 1 platform for Daily Fantasy Sports. You can jump in on all of the daily fantasy NASCAR action at Pocono this weekend by signing up at this link for a free entry into one of this weekend’s contests. All you have to do is make a $5 deposit to get started!

Joseph started with Fronstretch in Aug. 2014 and worked his way up to become an editor in less than a year. A native of Whitestone, New York, Joseph writes for NASCAR Pole Position magazine as a weekly contributor, along with being a former intern at Newsday and the Times Beacon Record Newspapers, each on Long Island. With a focus on NASCAR, he runs our social media pages and writes the NASCAR Mailbox column, along with other features for the site.
Previous Holding A Pretty Wheel: The Downside of NASCAR Alliances
Next Porsche Announces WEC Pullout at End of 2017