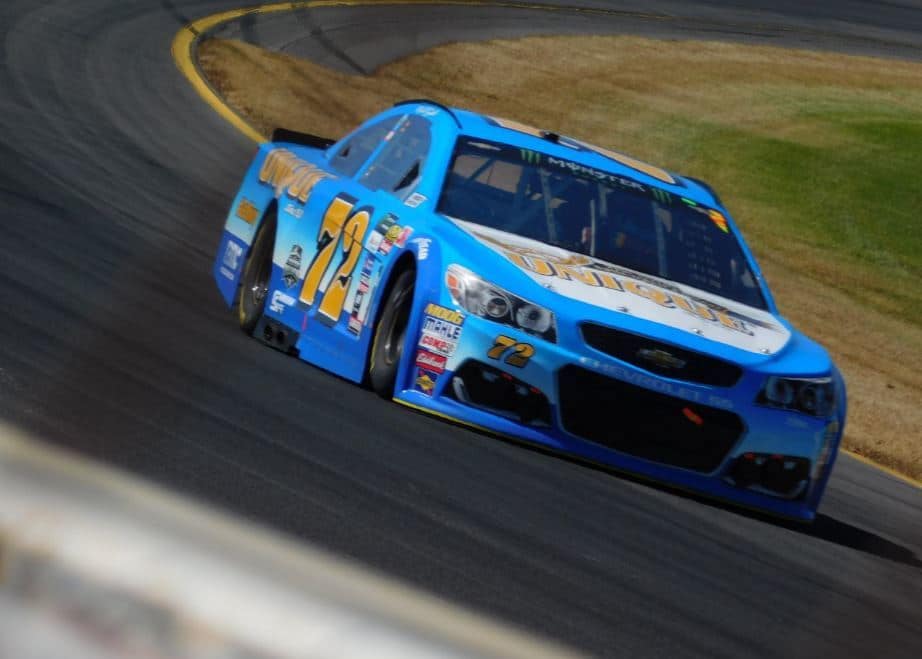 A 24th-place finish Sunday at Pocono Raceway may not have been a headline story this week, but the day ended on a high note for Cole Whitt.

Crossing the start-finish line to complete the Overton’s 400, the memory of Mark Smith rang loud after the team owner lost his life last week after a long battle with cancer. In their first Monster Energy NASCAR Cup Series race since the loss, Whitt was proud to race again.

“We’re glad we had some good results here,” Whitt said. “It means more with Mark passing and everything. The team’s moral is doing good, the family is doing well. We know that if we go and run well, that’s the best thing we can do in his memory.”

“It says a lot about who Mark was as a person and what people wanted to represent of him,” Whitt said. “We want to show everyone how amazing of a person he was. The way we do that is by going out and performing well.”

“That’s what the whole organization did this weekend together,” Whitt said. “Not just our run but what JJ did out in Iowa. I think everyone is really proud of that. It’s something to hang our hats on and try to keep moving forward.”

Standing as a moral booster for the first-year team, Sunday also debuted a new sponsor for the No. 72 Chevrolet in local Pennsylvania company Unique Pretzel. For a small team, attracting sponsors is especially a step in the right direction.

“Money’s tight around our team,” he said. “We’re going to have our ups and downs, that’s part of being a small team. It’s our first year as a whole Cup team together and we’re going to have our growing pains. We’ve had some good runs, bad runs and everything in between. The thing is, we have some good racers and guys who are going to be making moves to put us into position to have good days.

“We’re proud to do what we do with a little. We have a great group of guys.”