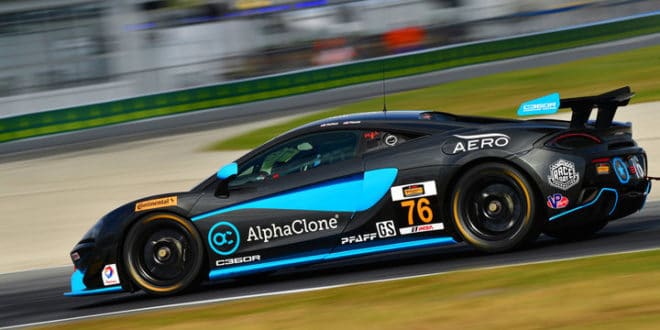 On Saturday morning, C360R’s Paul Holton did not waste any time in trying to lay claim to the pole for today’s IMSA Continental Tire SportsCar Challenge Road America 120.  On his first flying lap, Holton turned in a lap of 140.185 seconds (103.955 mph).  That lap turned out to be more than enough to give Holton his third pole of 2017.

Holton’s lap was a quarter of a second faster than KohR Motorsports’ Jack Roush Jr. in the fastest of the Ford Mustangs.  Rennsport One’s Dylan Murcott was third fastest in the No. 28 Porsche, followed by C360R’s Matthew Keegan.  So far, the No. 77’s overheating issues appear to be solved.  Chris Green will start the Motorsport in Action No. 69 McLaren in fifth.

Street Tuner saw BimmerWorld Racing principal James Clay take the class pole with a lap of 151.288 seconds (96.324 mph) in his BMW 328i sedan.  Clay’s lap was more than a third of a second faster than a fleet of MINIs.

The Road America 120 is scheduled to start at 5:30 p.m. EDT.  The race will be streamed live at IMSA.com and FansChoice.tv.

Phil Allaway has three primary roles at Frontstretch. He's the manager of the site's FREE e-mail newsletter that publishes Monday-Friday and occasionally on weekends. He keeps TV broadcasters honest with weekly editions of Couch Potato Tuesday and serves as the site's Sports Car racing editor. Outside of Frontstretch, Phil is the press officer for Lebanon Valley Speedway in West Lebanon, N.Y. He covers all the action on the high-banked dirt track from regular DIRTcar Modified racing to occasional visits from touring series such as Tony Stewart's Arctic Cat All Star Circuit of Champions.
Previous Ryan Dalziel Fastest in Road America WeatherTech Practice No. 3
Next Brad Keselowski Leads the Way in Final Cup Series Practice at Watkins Glen 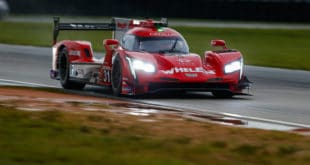 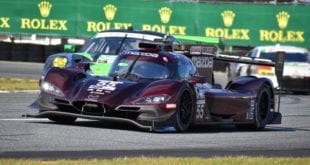