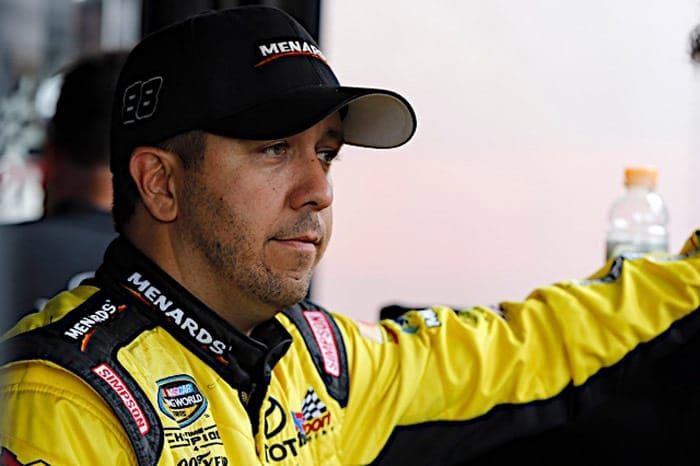 Afterwards, Crafton noted just how important the pole really is at Michigan.

Sauter, who was fastest in the first round, is happy with his starting spot, but wanted a little bit more.

“Close, but no cigar with our Karl Chevrolet Chevrolet,” Sauter told FOX Sports’ Chris Neville.  “I felt like I did everything the same as I did the run prior, and ran about the same speed.  Maybe [I] should have come down to the apron.”