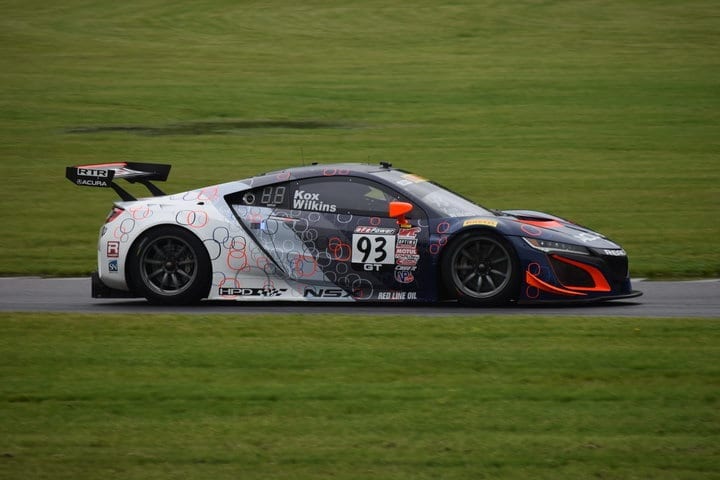 Patrick Long qualified the No. 58 Porsche 911 GT3 R in third, followed by Ryan Eversley in the No. 43 Acura.  Ricky Taylor in the No. 3 Cadillac will start fifth in class.

Dream Racing Motorsports’ Yuki Harata won the GT Cup pole with a lap of 114.914 seconds (95.484 mph).  That lap was nearly three-quarters of a second faster than Tool Racing’s Erich Joiner.  In GTS, NOLAsport’s Matt Travis claimed the pole with a lap of 120.064 seconds (91.388 mph).  The lap would have only been good enough for 10th in GTS sprint qualifying.  Travis’ lap was 1.3 seconds faster than Ari Balogh in the Stephen Cameron Racing BMW.

Pirelli World Challenge Sprint-X Race No. 1 at Utah Motorsports Campus is scheduled for 3:40 p.m. EDT. The race will be streamed live at World-Challenge.com and on the subscription service Motor Trend OnDemand.