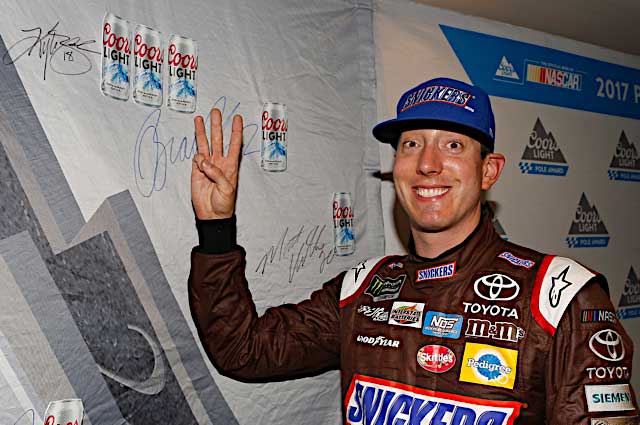 The final, five minute session – consisting of the 12 fastest drivers on track – was led by Busch, who finished fastest with a time of 14.827 seconds (129.413 mph).  Even though Busch went faster during the final practice session earlier in the day, the lap officially counts as a new track record.

Chris Windom hit the wall of Turn 4 late on and brought out a red flag at the end of the first session.  Unfortunately, Windom was unable to turn a lap fast enough to make the field.  Mike Senica failed to set a time in the first round and also failed to qualify.