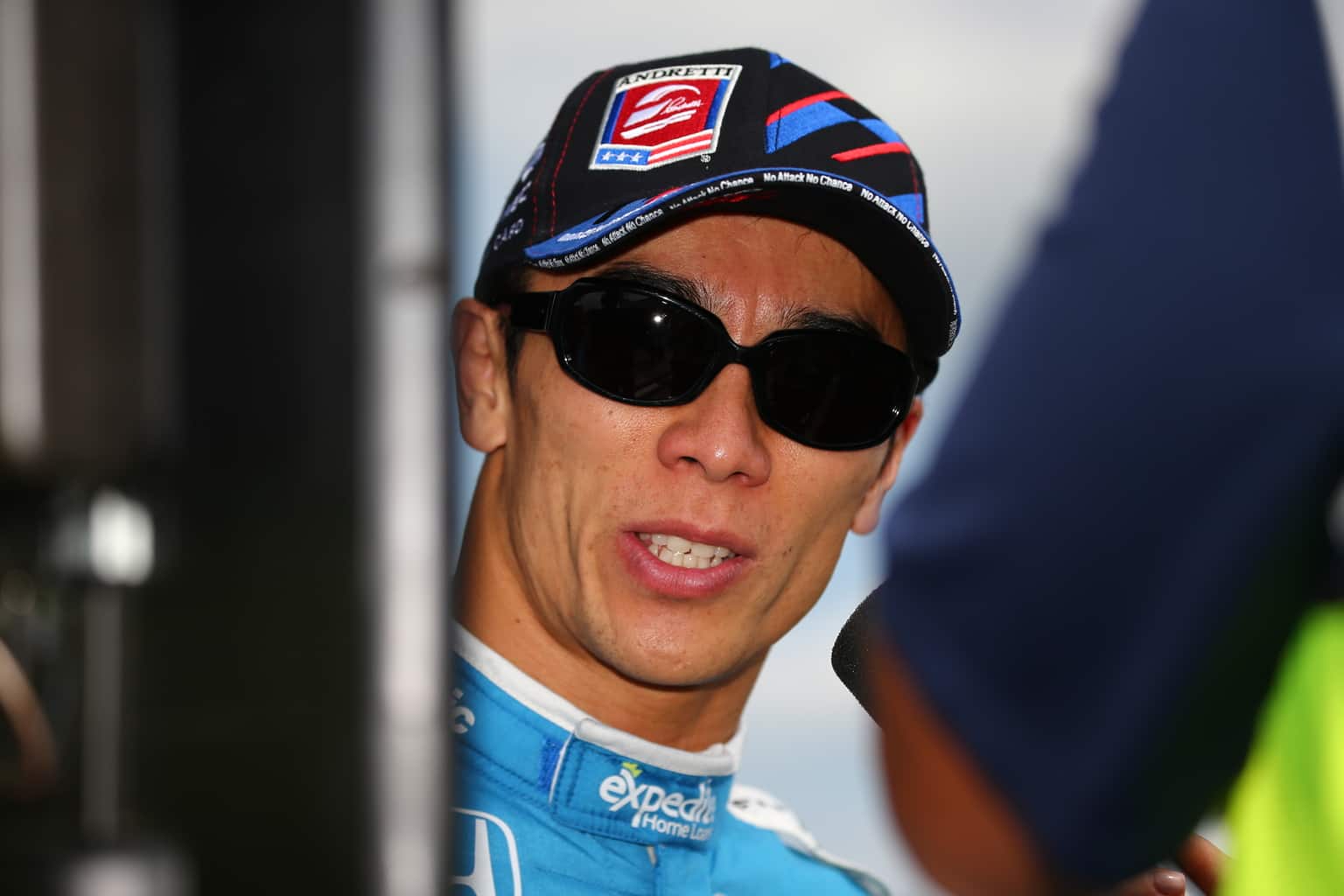 Takuma Sato won the pole for the ABC Supply 500 at Pocono Raceway on Saturday afternoon, edging Simon Pagenaud by 0.19 seconds in qualifying.

It’s the second pole of the season for Sato; his first came at Race No. 2 of the Detroit Grand Prix weekend. Chip Ganassi Racing drivers Charlie Kimball and Tony Kanaan qualified third and fourth, respectively.

Helio Castroneves and Ryan Hunter-Reay crashed before setting a time in the session. Castroneves spun out of Turn 1 and hit the outside wall, but was cleared at the infield care center to continue racing. Hunter-Reay spun and slammed the fence on the exit of Turn 3 and came down the track to hit the pit road wall. He was transported by ground to Lehigh Valley Cedar Crest Hospital for further evaluation.

Ed Carpenter wrecked in the first practice session and did not record a qualifying time.